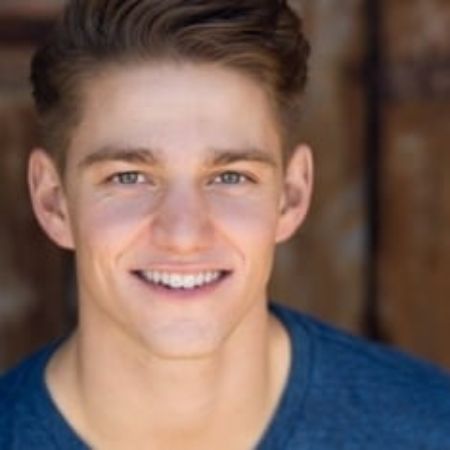 Nico Greetham is an American actor and dancer who earned recognition for his role as Calvin Maxwell in the Nickelodeon show Power Ranger Ninja Steel. The 26-year-old actor also earned fame, becoming a finalist of the 10th season of the reality show So You Think You Can Dance.

Nico Greetham was born Nicholas James Greetham on March 5, 1995, in Woodbridge, Virginia, the United States, to parents; Isabelle Greetham and Chris Greetham. He has two siblings sisters, Gabriella Greetham and Natalie Greetham. Both of them are also dancers.

He attended Osbourn Park High School and graduated there. He began dancing at eight and took cla s ses at Strictly Rhythm Dance Company based in Franconia, Virginia.

He belongs to mixed ethnicity and holds American nationality. He is currently 26 years old who stands at the height of 5 feet 10 inches, i.e., 178 cm.

In 2008, Nico Greetham appeared with a small (uncredited) role in the horror film From Within. He participated in the 10th season of the reality show So You Think You Can Dance and become a finalist in 2013.

He was featured in the daytime soap opera General Hospital in 2014. A year later, he appeared in an episode of the musical comedy-drama series Glee. 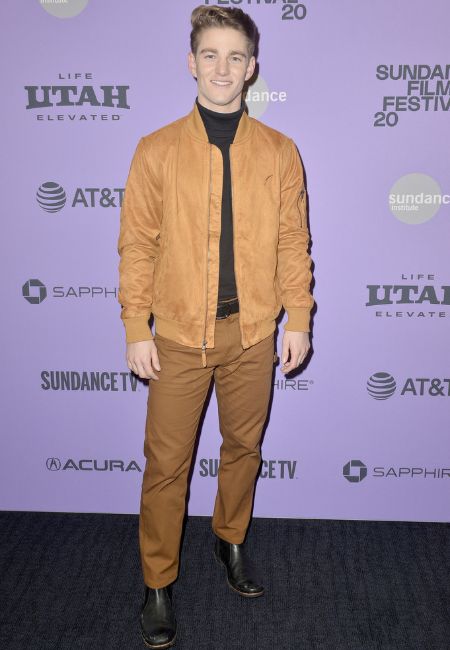 Nico Greetham at the "Dinner In America" premiere during the 2020 Sundance Film Festival at The Ray SOURCE: Zimbio

His other TV series and films are The Thundermans, First Lady, Birds of Prey, and Dinner in America. From 2017-2018, he starred as Calvin Maxwell in the Nickelodeon show Power Ranger Ninja Steel.

In 2019, Nico made an appearance in television series like NCIS and Into the Dark. He was cast in the feature film Dramarama as Oscar in 2020.

Nico Greetham is believed to have a net worth of around $500 thousand as of April 2021. He earned all of his wealth through his successful acting career.

He was one of the contestants of the 10th season of the reality show So You Think You Can Dance, where the grand prize pool is $250 thousand.

Who Is Nico Greetham Dating?

American actor Nico Greetham previously dated his co-star, Zoe Robins, a New Zealand actress. They first met while filming Power Rangers Ninja Steel. As per the report, they broke up in 2020. 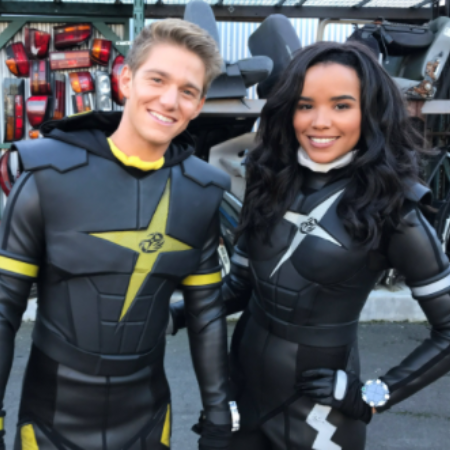 After Zoe, As per Wikipedia, Nico is dating actress, dancer, and model Logan Riley Ha s sel. The lovebird met during the shooting of Netflix's musical drama film The Prom.