William Shewfelt is a rising American actor, singer, rap artist, model, and author. He is well known for his role as Brody Romero, the Red Ranger in Nickelodeon's Power Rangers Ninja Steel. Besides acting, Shewfelt has published his first rap single titled 'Rising Son' and 'Cannonball.'

William Shewfelt was born William Matthew Shewfelt on May 19, 1995, in Stanislaus County, California, USA. His father is of American-Canadian descent whereas, his mother is Guyanese of Indian, Jordanian, Egyptian, and Filipino background. However, not many details have been revealed regarding his family life.

Regarding his education, he graduated from the local high school and joined the University of California, San Diego, to study economics.  Shewfelt is 26 years old as of 2022. He has a tall height of 5 feet 10 inches or 1.78 meters. Further, the actor has brown eyes and light brown hair.

The actor starred as Kev in the TV movie The Perfect Mother in 2018. From 2017-to 2018, he grabbed fame playing Brody Romero, the Red Ranger in Nickelodeon's Power Rangers Ninja Steel alongside Nico Greetham, Zoe Robins, and Chris Reid. 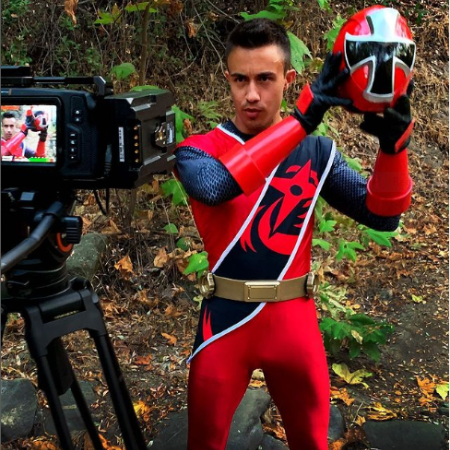 William In This Side of Summer

Later, Power Rangers Ninja Steel star was cast as Henry in the comedy-drama film This Side of Summer in 2019. He starred in and wrote the mini-series Power Rangers: Rise of the Ninja in 2021.

Besides acting, he also has released his first rap single titled 'Rising Son' and 'Cannonball.' He is the author of a book called The PE Diet.

Shewfelt, 26, had an estimated net worth of $500 thousand as of April 2022. However, his net worth in 2022 is believed to be around $1 Million. Also, some tabloids claim his net worth to be in the range of $100k- $1 Million. He gathered all his riches throughout his career in acting and music.

The young artist has worked in the television series Power Rangers Ninja Steel, Power Rangers: Rise of the Ninja, and the TV movie, The Perfect Mother. There is no doubt; that he earned a good amount from his acting roles.  Shewfelt is also the author of a book called The PE Diet, which kindle price was $19.99 on amazon in 2021.

The shy actor Shewfelt hasn't introduced anyone as his future wife or lover till now. He is assumed to be single right now and is more focused on his prolific career. The singer hasn't been spotted with anyone.

He has many hobbies and interests, including Basketball, Bodybuilding, Body Surfing, Boxing, bodybuilding, Cycling, Football, and more. He is also a martial arts trainer of Karate and Shotokan. 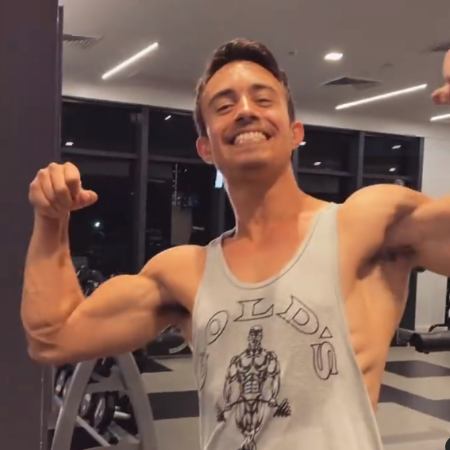 Most of their fans think that they're a good couple and often ship them. However, Ane is a mother of two with her partner Ryan Guzman.