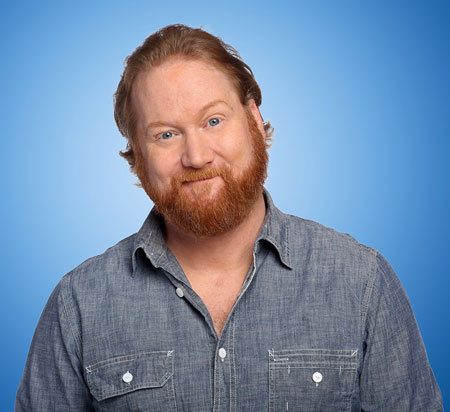 Jon Reep was born to David Reep and Betty Reep on 26th March 1972 in Hickory, North Carolina, USA. His mother was a receptionist at a local telephone company, Sprint while his father worked as the manager of a Goodyear store.

Reep has a brother, Jason Reep. He is an American as per his nationality and belongs to White American ethnicity.

Regarding his education, Reep went to the Fred T. Foard High School in Newton, North Carolina. He then joined the Catawba Valley Community College. Also, he received a BA degree in theatre, mass communication, and public and interpersonal communication from North Carolina State University in 1996.

Jon Reep made his acting debut from a television sitcom, Rodney where he played the recurring role as Gerald Bob. He worked in the series from 2004 to 2008 during which he worked alongside Rodney Carrington, Nick Searcy, Mac Davis, and others. In 2007, he participated in the reality competition show Last Comic Standing, and he came as the winner of the show.

Shortly after, he debuted in the big screen with the American stoner film, Harold & Kumar Escape from Guantanamo Bay. 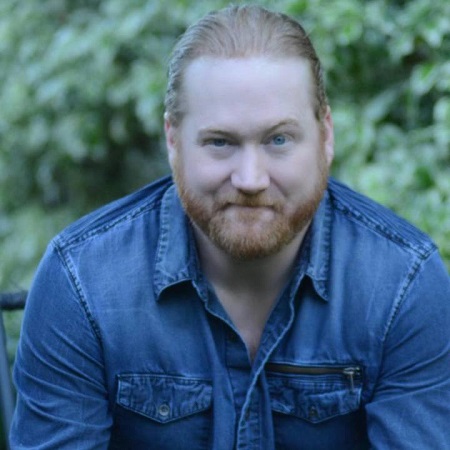 Moreover, he had a recurring role of Jed Forney in a sports comedy television series, Eastbound & Down. His other TV credits include Celebrities Anonymous, Good Luck Charlie, R U Faster Than a Redneck? , Black-ish, and Wacky Wally's Vintage Toys, among others.

According to the celebrity net worth, Jon Reep has a net worth of about $1 Million as of 2019. His actual salary is not disclosed yet.

Moreover, Jon has been a part of the few hit movies, which earns a huge amount of money at the box-office;

Jon Reep married his girlfriend, Genta Trimble in Maui, Hawaii on October 5, 2007. After being together for more than six years, his wife, Trimble, filed for a divorce in 2013 citing irreconcilable differences. The couple got divorced without giving birth to any children.

Other details regarding Reep's past relationship are not available at present.

Besides, Jon had an exciting encounter with police back in 1995. At that time, Reep was at the Carolina Panthers inaugural football game when the Panthers' mascot Sir Purr called him to the field. He then started dancing in the endzone until the police arrested him.