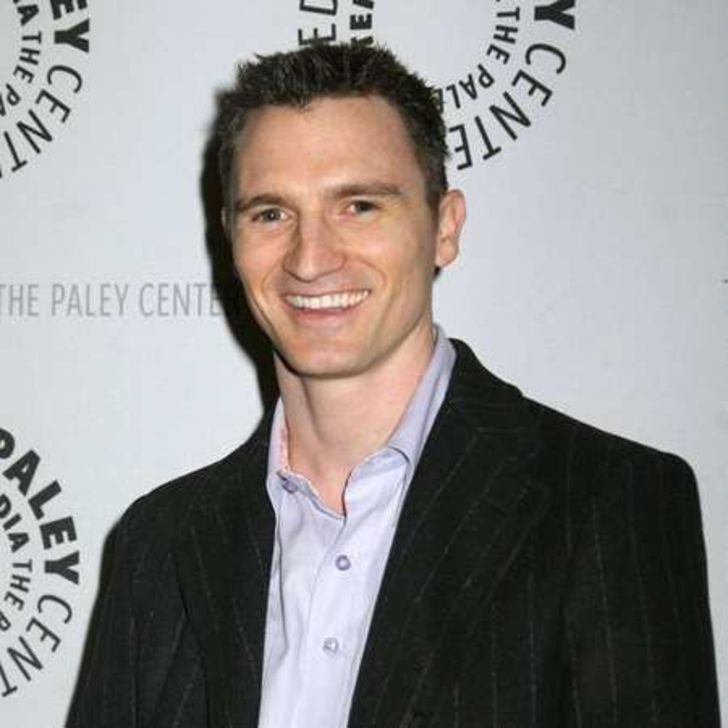 Formerly an actor, Johnny Kastl currently is an attorney and investor. In October 2018, Kastl became a founding member of Acorn Finance and serves as its Vice President of Business Development. From 2001 to 2009, he was active in the acting industry & is notably known for portraying Doug in the TV series Scrubs.

Throughout 8 years in the entertainment industry, Kastl made 12 acting credits, including a minor role in the 2005 sci-fi hit film War of the Worlds. The University of Iowa law school graduate worked in U.S. Attorney's Office in Iowa for nearly 2 years, from 2011 to 2013.

Is A Graduate Of Washington University & Unversity of Iowa

Born in Oklahoma, the USA, Johnny is low-key about his birth details & family background. He is allegedly in his 40s at the moment. Kastl grew up in Texas & later went to Missouri for higher studies; attended Washington University in St. Louis from 1993 to 1997 and double-majored in Biology and Drama.

After a year of retirement from acting, Johnny Kastl enrolled at the University of Iowa College of Law and graduated as Juris Doctor in 2013.

In 2001, John made his film debut in The Tempest, portraying Boatswain. The same year, he became a cast of medical comedy-drama Scrubs & worked until 2009, totaling appearances in 49 episodes. There, he portrayed Dr. Doug Murphy and shared the screen with Zach Braff, Sarah Chalke, Judy Reyes, and Ken Jenkins. 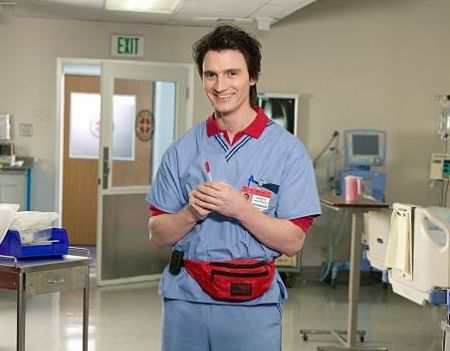 From August 2011 to April 2013, Johnny Kastl worked as a law clerk at the U.S. Attorney's Office in Iowa and later joined Katten Muchin Rosenman LLP as an associate. He was an associate with Dentons from May 2015 to April 2017.

After remaining in General Counsel of The CastleRock Group for a year, Johnny is its partner since 2018. Moreover, he is a founding member & VP of Business Development for Acorn Finance (October 2018- Present). The Scrubs actor currently works as a lawyer in Chicago, Illinois.

Did you know?  He was a Manager at Microsoft in Chicago, Illinois.

Who Is Johnny Kastl's Wife? Where Do They Live?

Kastl is not very fond of social media & barely is active on one, except the LinkedIn profile. Reportedly, he is married and lives with his wife & children in Chicago. However, the actor-turned-attorney remains tight-lipped about his personal life details.

During an interview with Chicago Tribune in 2019, Johnny stated that he & his wife met in California & moved to Chicago afterward.

He is an avid fan of golf & once won The Golf Channel's Big-Break All-Star Challenge Scrubs competition.

The 5 ft. 11 inches tall former actor Johnny has a net worth of $1.5 million as of September 2020. Meanwhile, his main source of income is law practice but also collected a considerable sum through acting. Allegedly, Kastl took home tens of thousand dollars per episode from TV series Scrubs. The highest-paid actor in that series Zach Braff was earning $350,000-an-episode during its peak.

Kastl earns quite an impressive sum of money as a Partner of The CastleRock Group and ventures in Acron Finance, as VP & founding member.