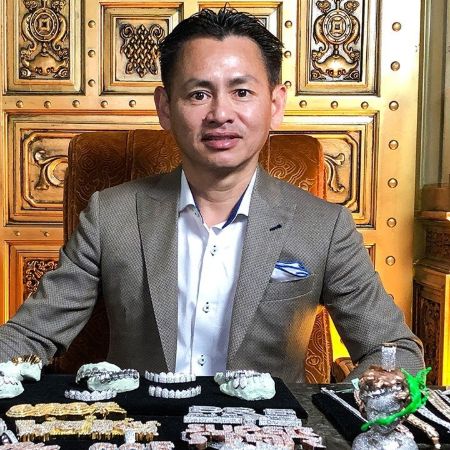 Johnny Dang is a famous Vietnamese jeweler and entrepreneur who is known as the Jeweler To the Stars. He is the owner of wholesale jeweler Jonny Dang & Co. Similarly, he is also the partner of the rapper Paul Wall in his business. in addition to his business, he is also popular for his involvement in the American music world, especially in Hip-hop. He has appeared in music videos of Nelly, Machine Gun Kelly, Dj Khaled, and of course the queen B, Beyoncé herself.

Johnny Dang was born on November 21, 1974, in Vietnam under the zodiac sign Scorpio. He holds Vietnamese ethnicity and belongs to mixed ethnicity.

Johnny grew up along in his hometown with his four brothers; however, their names are not available. He has not revealed the details of his parents and education.

How It All Began: The Journey From An Immigrant To A Successful Jeweler

Passion, hard work, and a few luck sums of the journey of Johnny Dang. Following his passion, Dang began learning about jewelry making and design while he was in Vietnam. Later, in 1996, he along with his mother and siblings moved to America to reunite with his father.

His father who was a Vietnam war soldier was escaped by the boat, and later opened a small jewelry repair shop in Texas. Dang joined him and started repairing and designing the pieces. 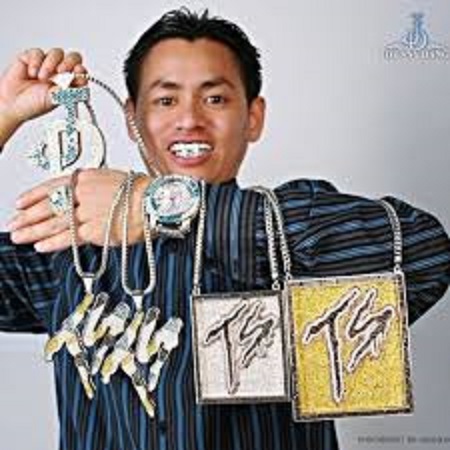 CAPTION: Johnny Dang is a famous Vietnamese jeweler and entrepreneur who is known as the Jeweler To the Stars. He is the owner of wholesale jeweler Jonny Dang & Co SOURCE: My Space

He quickly realized the difference in the designs as compared to Asia and began learning the new tools to impress his American customers.

During that journey, he met rapper and entrepreneur, Paul Wall who was highly impressed by his work, and later on, they would collaborate to make one of the biggest jewelry houses in America.

“If I can do it, everyone can. Especially people born in the United States because there are so many opportunities here.”

“Never get too comfortable. Success doesn’t always last, especially if you’re complacent. This is true for entrepreneurs and rappers with hit songs; you have to keep working hard if you don’t want to just be a one hit wonder.”

Above are some of the quotes of Johnny Dang. these statements prove his loyalty and passion to the work.

Johnny Dang started his career serving with jewelry like a watch repairman. He opened a shop during the late 90s at the flea market. He increases his shop into custom manufacture stores as well as two jewelry repair in Sharpstown Mall in Houston, Texas.

Then, he came to the hype as Jeweler To the Stars and began creating custom pieces for many celebrities. Later, magazines like XXL and Ozone featured Dang's jewelry. His business build-up and was known to the people after the rapper Paul Wall joined him as a partner. 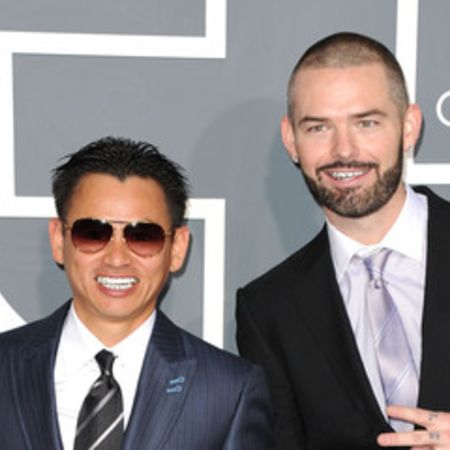 Johnny and Paul were also featured on their own reality TV series, The Johnny Dang and Paul Wall Show. Recently, he has added three locations and numerous wholesale accounts in his custom business.

The jewelry designer Johnny Dang's net worth is $20 million as of Celebrity NetWorth. On the other hand, his business partner Paul Wall has a decent net worth of $5 million. The revenue of Johnny Dang & Co. is worth $13.2 million.

Sources reported that he earned $100 per month at the flea market repair stall but for now, he is surely earning an average salary in six digits. There is no doubt the millionaire is living a luxurious life in his lavish mansion.

Johnny Dang is living a healthy married life with his lovely wife whose identity is still revealed. Even the date and details of his wedding are not disclosed. He does not want his family to get dragged in unwanted rumors and controversies which might be the reason behind such secretive nature.

The couple is also a proud and happy parent of a daughter. He is a family and social person often spending spare time with his family and friends as well.

Similarly, Dang is close to Kanye West as she is a loyal customer. Likewise, he has a good term with rappers such as TI, Lil Wayne, Sean Combs, Beyonce, and Cardi B.