How Much Is Johnny Dang's Net Worth? His Earnings And Career 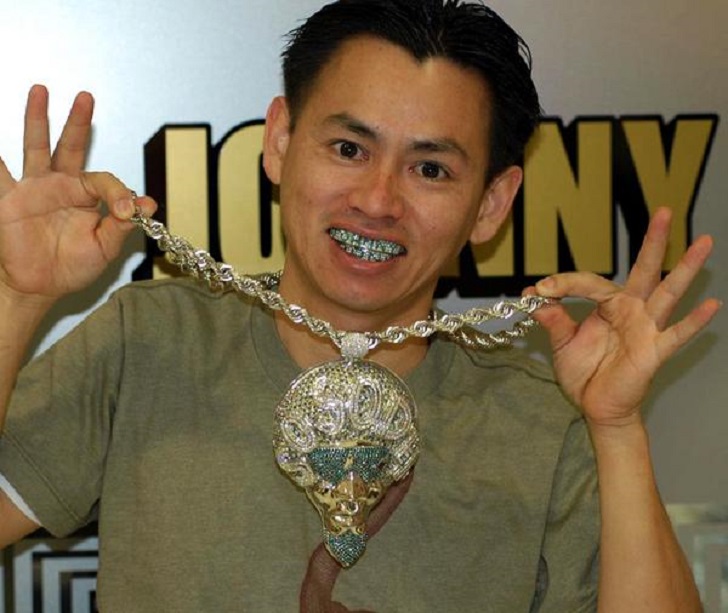 Johnny Dang is a famous Vietnamese entrepreneur who is widely known for being the owner of Hoston based wholesale jeweler Johnny Dang & Co. He, however, is also called “The Jeweler to the Stars.”

As Johnny has created exquisite pieces of jewelry for numerous top celebrities like Beyonce to Cardi B, he definitely has earned a high figure of net worth. So, how much is his net worth? What are his sources of income?

How Much Is The Net Worth Of Johnny Dang?

With hand working and competitive nature, Johnny has been able to grab a huge success and has earned a high figure of money. As of 2019, Johnny Dang’s net worth is reported to be around $20 million.

Johnny’s Houston based jewelry store Johnny Dang & Co. has a revenue worth of $13.2 million. Besides his store, he has three locations and wholesales accounts. At first, Johnny earned around $100 per month at the flea market repair stall. 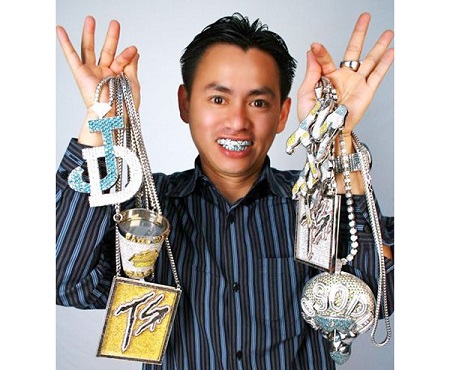 Johnny has earned a high figure of earnings appearing in the shows like BET’s Spring Bling and MTV’s Super Sweet Sixteen. He partnered alongside Warner Bros back in May 2019 for creating Godzilla diamond chain and a pendant for the movie, Godzilla: King of the Monsters.

Johnny continued his family’s legacy as his father and grandfather were also in the jewelry line.

As he has created the exquisite pieces of jewelry for A-class celebrities like Beyonce and Cardi B, he is earning a hefty amount of money.

Who Is Johnny Dang? His Professional Career

Johnny Dang is a Vietnamese-American immigrant who was born on 21st November 1974 and is 44 years old, as of 2019. He moved to Houston back in 1996. He seems to have two siblings, as per his Facebook post. 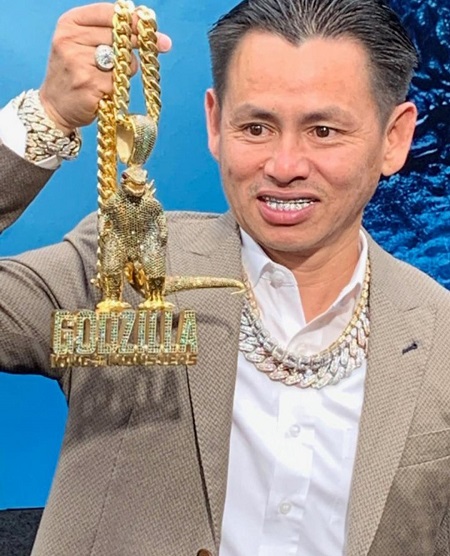 Johnny opened a jewelry shop at a flea market during the late 90s. After Houston-based rapper Paul Wall became his partner, the shop came to the hype, and now they run a large two-story building on Richmond Avenue.

It was a tough time for Johnny to achieve success. Despite coming from a small village in central Vietnam, his father always motivated him to keep learning about making jewelry. His connections with the hip-hip stars came to be handy.