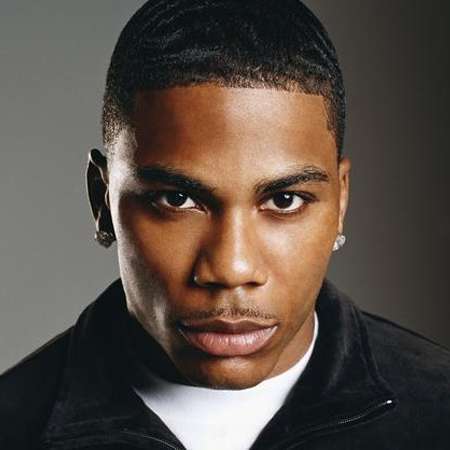 Cornell Iral Haynes Jr. is popularly known for his stage name Nelly. Nelly is a popular American rapper, entrepreneur, investor, actor as well as songwriter. He began his solo career in 2000 and still achieving a higher success towards it. The world-renowned rapper has given a number of all-time hit albums to the music industry including Country Grammar, Just A Dream, and Nellyville as well. In the years 2003 and 2004, he also won Grammy Awards respectively.

Early Life And Bio Of Nelly

Cornell Iral Haynes was Cornell Iral Haynes Jr. on November 2, 1974, in Austin, Texas, United States. He belongs to American nationality and regarding his ethnicity, he is a Black American. He spent most of his early days in his hometown Austin along with his family.

Nelly's father is a former Air Force member. Sadly, his parents divorced when he was just seven. He later moved to University City, Missouri along with his mother. He was interested in the field of music from his early years. As a schoolboy, he formed a hip-hop group called St. Lunatics.  With the self-produced single "Gimme What You Got," he gained local popularity. He later made an agreement with Universal Music Group.

Nelly released his first album under the title, Country Grammer, in the year 2000 which became an instant hit as it reached #7 on the Hot 100 and No. 1 Hot Rap Tracks. His singles from the album included "E.I."; "Ride wit Me", and "Batter Up".

Nelly after a couple of years, released his second album named Nellyville which became highly appreciated and received a lot of fame. Similarly, in the year 2009, Nelly was announced in Las Vegas publicly about the Yet=to-be=titled album. He has also made guest appearances with various singers and artists and also got involved in promotional activities.

Nelly is a pa s sionate person. He has various personalities within himself focused on his career. He is always focused on his career and always tries to raise his achievements. He is highly famous for his song dilemma. Looking towards the relationship status of Nelly, he dated Ashanti. Sources also stated they broke up with some of the misunderstandings between the couple. The issues also elaborated were that Nelly failed his romance with Ashanti after some duration of their relationship.

He has also released a number of hit songs.

Nelly has an estimated net worth of around $60 million, as of 2018, according to Celebrity Net Worth. He owned a mansion in Eureka, Missouri which was worthed to be around $1,400,000.

Nelly has also collected a large amount of money from his albums. And here is the list of his earnings.

Nelly Nelly stands at the height of 5 feet 9 inches.

Nelly is yet to be married but has two children Chanelle Hynes and Cornel Haynes III. There is no authentic information about who is the mother of two children. He previously dated author, Karrine Steffans.

After that,  Nelly started a love affair with singer Ashanti in early 2003.  The two first met during a pre-Grammy pres conference. The couple dated for around 11-years.

His fans also state that Nelly is highly conscious of his dressing style. His attractive bodysuits him with all kinds of dresses. His appearances within the stage programs impress lots of girls and highly want to date him. Yet, Nelly is always conscious about his public image.

Nelly is a highly searched face within social networking sites. He is highly found on Facebook, Twitter, Instagram, blog, and many other websites. There is the presence of his personal account along with a number of fan clubs and pages that provide recent information and pictures along with an update about his recent news.

Nelly had a controversy regarding the tour bus that was interrupted for the nonconformance by the traffic stop. This issue was further moved crossed as a legal issue that faced a large number of controversies.