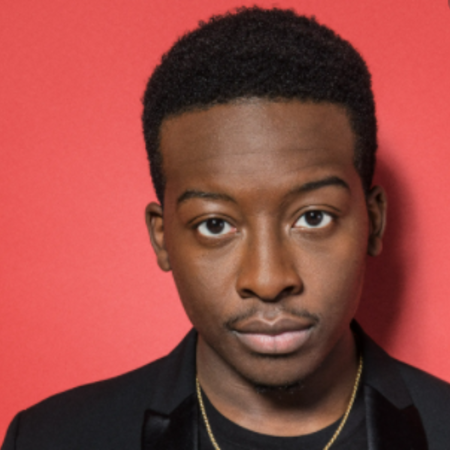 Famous for his main role in the television series The Mayor and God Friended Me, Brandon Michael Hall is an American gifted actor. Professionally turned-actor since 2015, he has notable work in feature films like Monster Party, Lez Bomb, and Always a Bridesmaid.

Brandon Micheal Hall was born on Feb 3, 1993, in Anderson, South Carolina, the United States. He and his elder sister Octavia was raised by his single mother Betty Hall. His mother is a pastor of the Kingdom Global Ministry.

As per his education, he went to Pendleton High School and later attended South Carolina Governor's School for the Arts & Humanities in Greenville. He studied acting at the Juilliard School in New York City, graduating in 2015.

The actor is 28 years old as of now. He has a height of about 5 feet 9 inches, which is 175 cm. He is American by nationality and is Afro-American in terms of ethnic background.

Micheal Hall started his acting journey in the television movie LFE in 2015. A year later, he made appearances in television series like Unforgettable, Broad City, and The Characters.

Since 2016, he is playing Julian Marcus, as the main cast in the dark comedy thriller series Search Party alongside Alia Shawkat, John Reynolds, and John Early. 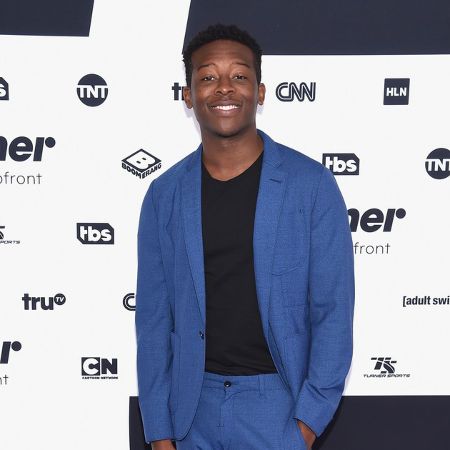 He was cast as Courtney Rose in the ABC sitcom The Mayor in 2017. The following year, he landed the main role of Miles Finer in the comedy-drama series God Friended Me.

He starred in the feature film; Monster Party and Lez Bomb in 2018. The next year, he was featured in the romantic comedy film Always a Bridesmaid.

Brandon Micheal Hall has garnered a good amount of assets from his professional career. He has work in feature films like Monster Party, Lez Bomb, and Always a Bridesmaid. His leading role in the television series The Mayor and God Friended Me would consider top-notch.

Is He Dating Someone?

There are no official reports of his dating life as he lives a very private life. There were, however, few speculations going around regarding his relationship with God Friended Me co-star Violett Beane. Critics and fans loved their chemistry as Miles and Cara and there were many rumors of them being a real couple which turned out to be hoaxes.

He is a true gentleman and at least once a month joins the Hashtag LunchBag Brooklyn to feed those less fortunate in New York City.

"Helping people in time of need - that is what church should be about,"

Is He Active On Any Social Media Platform?

Yes, the talented actor, Micheal is active on social media Instagram under the username @brandonmichealhall. His account has boasted over 36.4 thousand followers as of 2021.