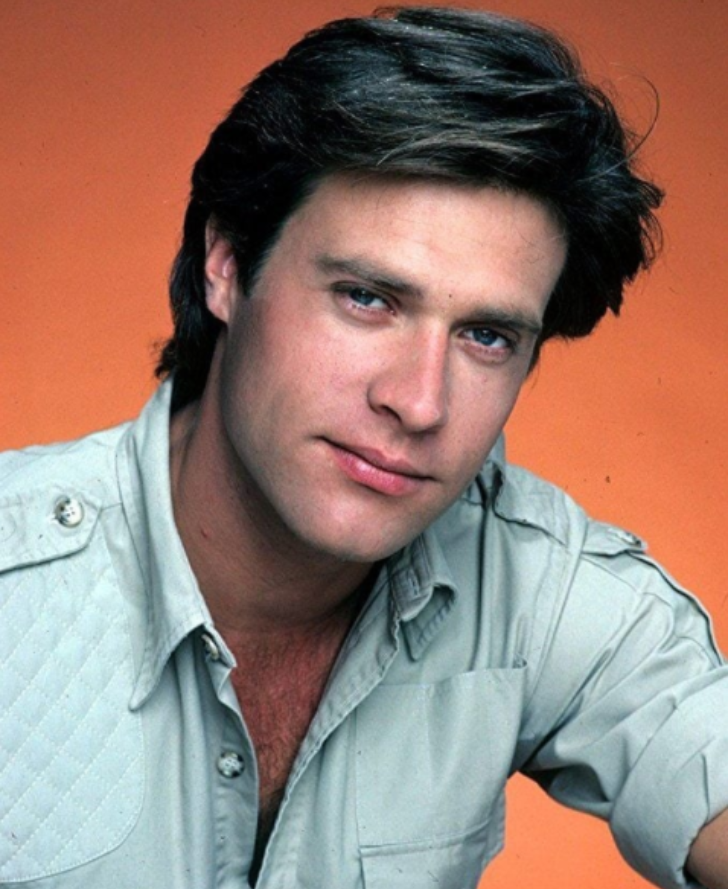 Best known for playing Jeff Colby in the soap opera Dynasty and its spin-off series The Colbys, John James Anderson is an American actor. He is also known for The Love Boat, Touched by an Angel, All My Children, and As the World Turns.

Where Was John James Born In?

John James Anderson was born on 18th April 1956 in Minneapolis, Minnesota, the United States of America to legendary radio personality Herbert Oscar Anderson. He is 65 years old as of 2021.

Anderson grew up alongside his brother Herb Oscar Anderson who is also an actor. Moreover, he went to the American Academy of Dramatic Arts in Manhattan and graduated in 1977.

James' Acting Journey- Where Is He Now?

In 1981, he landed the role of Jeff Colby in the prime-time tv soap opera Dynasty which aired on ABC. The show ran from 12th January 1981 to 11th May 1989 for 9 seasons and stars John Forsythe, Linda Evans, Joan Collins, and Emma Samms. 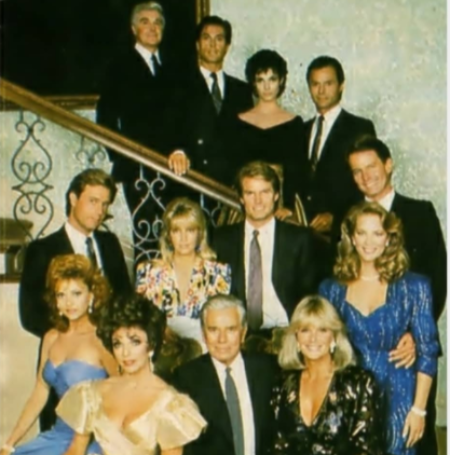 During the show, John appeared in a total of 168 episodes and was also nominated for a Golden Globe Award for Best Supporting Actor - Series, Miniseries, or Television Film.

He reprised his role as Jeff in the show's spin-off The Colbys. alongside Charlton Heston, Barbara Stanwyck, and Katharine Ross. Similarly, he also starred in the 1991 TV film Dynasty: The Reunion.

In 2003, he was cast as Rick Decker in the CBS soap opera As the World Turns along with co-stars Martha Byrne, Alexandra Chando, Matt Cavenaugh, and Justin Cotsonas.

From 2006 to 2007, he portrayed Jeff Martin in the ABC soap opera All My Children alongside Vincent Irizarry, Elizabeth Hendrickson, Alexa Havins, Stacy Haiduk, and Ronald Guttman.

As of 2020, he played Sy in Axcellerator. His upcoming projects are Find Her and Evil at the Door which is currently in post-production.

The Love Boat actor has been working as an actor for over 4 decades. His notable works are Dynasty, Fantasy Island, Icebreaker, All My Children, and many more.

According to various sources, James has a net worth of $1 million as of May 2021. Apart from acting, he surely makes a decent sum of money from his endorsement deals and sponsorship.

In 2021, the median salary of an actor in the United States of America ranges from around $34,550 to $58,580 per year. Although the pay may differ in various locations depending on work experience.

Is Married Since Last 32 Years

The soap veteran is married to his long-term wife Denise Coward. They exchanged their wedding vows on 20th April 1989 in the presence of family and friends.

They are blessed with two children: daughter Laura James who is an actor known for American Woman and Axcellerator and son Philip James.