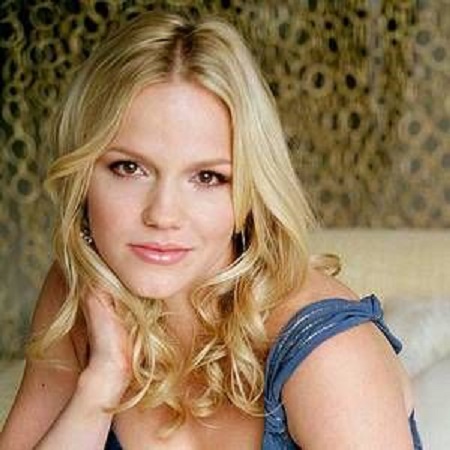 Alexa Havins is an American actress who came in the limelight after her breakthrough role on the soap opera All My Children. She was also nominated for Daytime Emmy Award for her work in the TV series. Similarly, the actress is known for her work in 27 Dresses, Torchwood: Miracle Day, Hanc* * k, Professor Marston and the Wonder Women.

Actress Alexa Havins was born as Alexa Carole Havins on November 16, 1980, in Artesia, New Mexico, the United States. Alexa Havins is an American as per her nationality and belongs to White American ethnicity. Havins moved to Chandler, Arizona with her parents in her childhood.

Alexa completed her schooling from Chandler High School. She got initial fame for her amazing dancing skills at a tender age of 3 and started performing professionally with a jazz ensemble at 5. The renowned acting coach, Jean Fowler later approached her to go to NYC where she joined the prestigious Circle in the Square Theatre School.

Alexa also got the chance to study under the legendary acting coach Brian Reise.

Alexa Havins started her acting journey playing a role in the TV series Secret Lives in 2003. The same year, Havins got a break in All My Children. Her performance in the TV series also earned her a nomination for Daytime Emmy Award. The following year, she landed her first movie role in Bank Brothers.

Subsequently, Alexa landed many roles in movies, especially the portrayal of Hot Fan in the super hit movie Hanc* * k. The film starred Charlize Theron, Jason Bateman, Will Smith and more. In 2018, the actress was cast in Professor Marston and the Wonder Women and Killer Vacation.

Alexa Havins' Net Worth And Earnings

Alexa Havins has earned a good amount of net worth from his acting career which is believed to be around $1 million. Her major source of income is her Movie and TV series work.

Alexa has a house in Artesia, New Mexico. In 2008, she played a role in the superhero comedy Hanc* * k which received mixed reviews from critics and grossed $624 million worldwide at the box office against  $150 million budget.

Alexa Havins is a married woman. She tied the knot with Justin Bruening on 5th June 2015, in an intimate wedding ceremony. Her husband Justin is an American actor and model. The husband-and-wife met for the first time on the sets of All My Children in 2003. After two years of dating, they married in 2005. 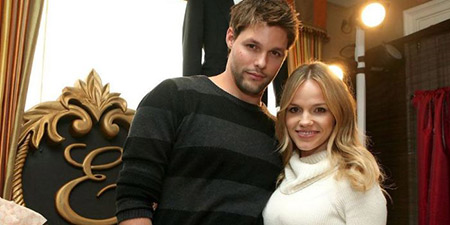 Alexa Havins and Justin welcomed their first child, a daughter Lexington Grace on August 10, 2010. They gave birth to two more children; a son Zane, born in 2013 and a daughter, born in December 2015.

Alexa currently resides in Artesia, New Mexico, with her husband Justin and their three children.