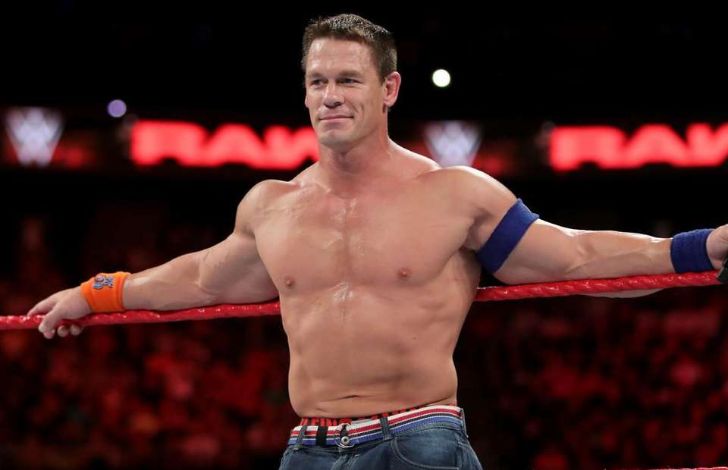 The WWE star as well as actor, John Cena may join the Suicide Squad sequel alongside Margot Robbie and Idris Elba. 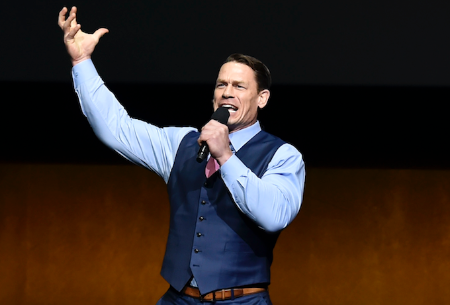 An insider told Variety, John Cena is in talks to join a role in the follow-up movie of the 2016 film based on DC Comics supervillains.

As per the reporter, Margot Robbie will play her role as a Harley Quinn and Jai Courtney will be returning as a Captain Boomerang. Idris Elba is supposed to appear in a new role instead of taking over Deadshot, which was played by Will Smith in the first film.

However, the role of John Cena and Idris Elba is yet to be known.

The movie which is expected to start in September is scheduled to release on August 6, 2021, and it will be directed by James Gunn.

The original Suicide Squad starred Will Smith, Jared Leto, Margot Robbie, and the movie was able to make $746.8 million in the box office.

The professional wrestler made his acting debut after several years of his making himself as one of the top WWE stars. He first appeared in the 2006 action movie, The Marine. After that, he has worked on several big screen shows and films.