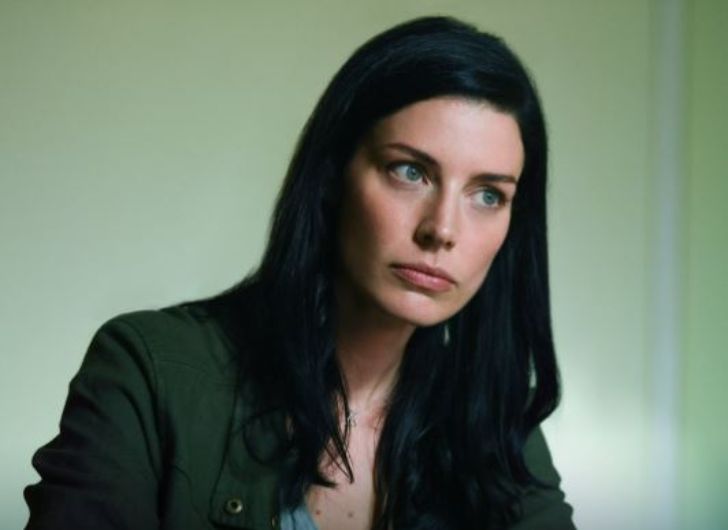 Jessica Pare is a Canadian actress and singer widely for playing the role of Megan Draper on the popular AMC series Mad Men. Her film appearances include Stardom, Lost and Delirious, Wicker Park, Suck, Hot Tub Time Machine, and Brooklyn.

Pare, who was previously married to writer and producer Joseph M. Smith, is currently dating musician John Kastner with who she shares a son named Blues Anthony Paré Kastner.

Jessica Pare was born on December 5, 1980, in Montreal, Quebec, Canada, to parents Anthony Pare and Louise Mercier. Her father is a former chairman of McGill University's Education department while her mother was a conference interpreter. 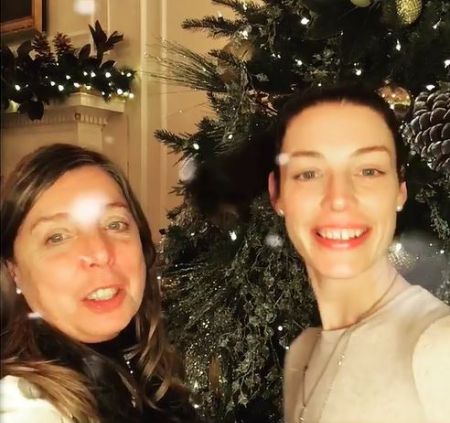 She was raised along with her three brothers in the Montreal neighborhood of Notre-Dame-de-Grâce. She is fluent in both English and French. Her great-grandfather Al Paré was a mining engineer, while her great-grand uncles were Noah and Henry Timmins. Moreover, Paré has an ancestorial connection with 18th-century Irish dramatist and actress Elizabeth Griffith.

Paré studied at a private Catholic high school, Villa Maria, in Montreal. She later attended TheatreWorks where she studied drama.

What Is Jessica Pare's Age and Height?

Jessica Pare started her acting career as a theatre actress. During her teenage, she appeared in more than half a dozen amateur theatre productions including Robin Hood and The Lion, the Witch and the Wardrobe.

From 2004 to 2005, Jessica portrayed Courtney Benedict in Jack & Bobby (21 episodes) co-starring Christine Lahti, Matt Long, and Logan Lerman. In 2009, she portrayed Jennifer in the comedy horror film, Suck, alongside Rob Stefaniuk, Alice Cooper, and Iggy Pop, that would see her a nomination for the Canadian Comedy Award. 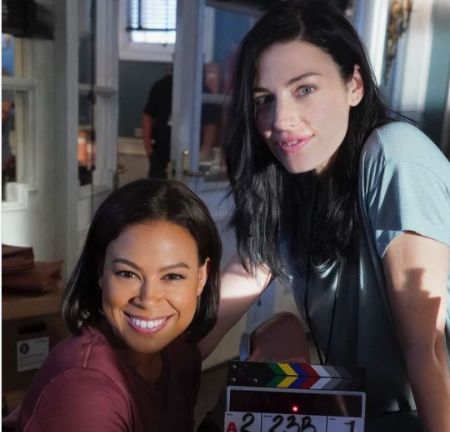 In 2017, Jessica Paré was cast as one of the main casts, Amanda "Mandy" Ellis, in the military drama series SEAL Team alongside David Boreanaz, Max Thieriot, Neil Brown Jr., and A. J. Buckley. However, after 3 seasons, she left the TV series; her last appearance was in the first episode of Season 4 in December 2020.

Although the reason for Jessica's departure from SEAL Team is yet to be out, the showrunner and executive producer Spencer Hudnut explained the possible cause of her waiver from the show. Since the show 'strives to be as authentic as possible, so similar to real life, SEAL Team units change and evolve.'

As per IMDB, she would appear in the title role in the adventure film Queen Bee.

Net Worth Is $6 Million

Being a successful Canadian actress, Jessica Pare earns a substantial amount of money from the film and television industry. According to Celebrity Net Worth, she has an estimated net worth of $6 million in 2021.

Indeed her transition from theaters to on-screen with packed yet versatile acting grabbed her golden opportunities. With more than 40 acting credits including (TV series and films), Pare's career journey of more than 2 decades made her a millionaire.

No doubt, Jessica summed up decent earnings through works in TV series Jack & Bobby, Mad Men, and SEAL Team, but kept the payroll figure low-key. On average, she reportedly makes $20,000 per episode from TV ventures.

Jessica Pare Is A Divorce- Who Is She In Relationship With Now?

Jessica Pare was previously married to a writer and producer, Joseph M. Smith. The former couple married on August 10, 2007, but divorce just after three years of marriage in 2010.

Then Pare, who is Catholic and a vegan, is currently in a relationship with her boyfriend John Kastner, a Canadian musician and composer. Kastner is the singer of hardcore punk band the Asexuals; moreover, he is a singer-guitarist for Montreal alternative bands: Doughboys and All Systems Go!.

The duo began dating in 2013 and is together ever since. They are to get married or engaged officially, but Pare often flashes a diamond ring on her finger. 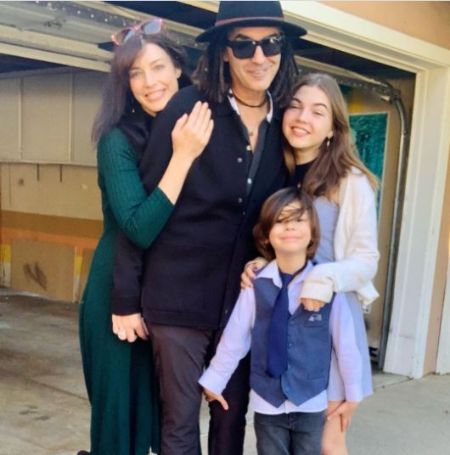 The family of 4 lives in Canada, while Jessica Pare often moved back and forth to Los Angeles, the USA, for her on-screen works.