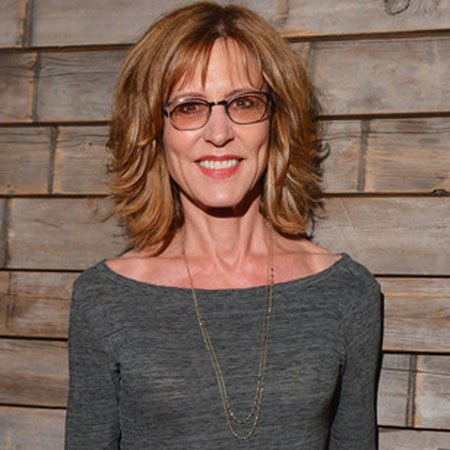 Christine Ann Lahti was born on April 4, 1950, in Birmingham, Michigan, United States. She was born to parents, Elizabeth Margaret, and Paul Theodore Lahti. Her father was a surgeon while her mother was a painter, homemaker, and nurse. She spent most of her childhood days with her three sisters and two brothers named Carol, Catherine, Linda, Paul Jr. and James Lahti.

Christine Lahti went on to pursue her dream by shifting to New York and working in various commercials. Lahti made her debut in the film arena in 1979’s movie, …And Justice for All as Gail Packer. She came into the limelight when she made her breakthrough performance in 1984’s Swing Sift as character Hazel. Since then Lahti has made significant appearances in movies like Running on Empty, Lieberman in Love, Gross Anatomy, The Four Diamonds, Smart People, Mania Days, Touched with Fire, Operator, and more.

Christine Lahti made her debut in the TV arena in 1978’s The Harvey Korman Show as Maggie Kavanaugh. She was cast in 1987’s Amerika, 1989’s No Place Like Home, 1992’s The Fear Inside, and more. Lahti is known best for her appearance in Chicago Hope, An American Daughter, Jack & Bobby, and more.

Lahti does not have a long dating history. Christine Lahti had an affair with boyfriend Thomas Schlamme. Thomas is a well-known TV director. The couple got married on 4th September 1983. Together they went on to give birth to three children. They have a daughter, Emma Schlamme and two sons, Joseph Schlamme and Wilson Lhati Schlamme. The couple and their children currently live  in Los Angeles.

Christine Lahti has been honored and awarded many times for her contribution in the movie and TV arena. Lahti has been nominated for an Academy Award for Best Actress in a Supporting Role in 1985 and won an Academy for Best Short Film, Live Action in 1996.

Christine Lahti has won two Golden Globes and has been nominated for six of them. She won a PrimeTime Emmy Award and was nominated or 5 of them. Furthermore, Lahti has won awards like CableACE Awards, Los Angeles Film Critics Association Awards, Prism Awards, Satellite Awards, and more.

According to many sources, Christine Lahti is known to have an estimated net worth of $ 2 million arising out of her work in TV and movies like Swing Shift, Lieberman in Love, Housekeeping, and more.

Christine Lahti stands tall at the height of 5 feet 10 inches. The bio of the lovely and talented, Christine Lahti can be found on numerous social media sources such as Wikipedia, IMDB, Twitter, Facebook, and more.