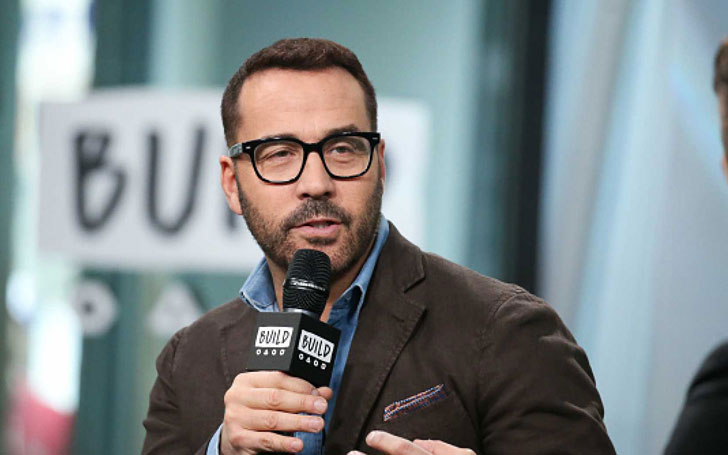 Bellamar accused him of assaulting her on the set of Entourage and at the Playboy Mansion. And now the actor has denied the accusation in a statement which reads:

I unequivocally deny the appalling allegations being peddled about me. It did not happen," Piven said in the statement. "It takes a great deal of courage for victims to come forward with their histories, and I hope that the allegations about me that didn't happen, do not detract from stories that should be heard.

Bellamar made her accusation on the actor with a series of tweets:

HBO released a statement in response to the reality star's accusation on Tuesday, saying it's the first time the network had heard about Bellamar's allegation. They added,

everyone at HBO and our productions is aware that zero tolerance for sexual harassment is our policy, and that it offers several avenues for making complaints that we take very seriously.

Piven is the latest Hollywood actor and executive accused of harassment. Days before, actor Kevin Spacey was accused of sexual assault. The list also includes the Award winning-director James Toback; who has allegedly harassed over 300 women including several renowned actresses.

And the Hollywood mogul Harvey Weinstein has been facing several personal and professional life problem since last one month after being accused of sexual misconduct by several actresses including Ashley Judd.