Jeremy McClain is a rising young actor, model, and musician from Los Angeles, California. He is best known for his role as Cubby in the FX series Pose. His other TV series and short-film include The First Wives Club, Wasteland, and Someone, Somewhere.

Jeremy McClain was born on 22nd May 1995 in Los Angeles, California, the United States. He carries American nationality and possesses a mixed black and white ethnic background.

In 2015, he appeared in the short-project Wasteland, directed by Nadia Bedzhanova. After which, he made an appearance as Wolfe in the comedy television series The First Wives Club in 2019.

He acted as Alex in the short-romance film Someone, Somewhere along with Rebecaa Dayan. Thibaut Buccellato filmed the project in the year 2020. 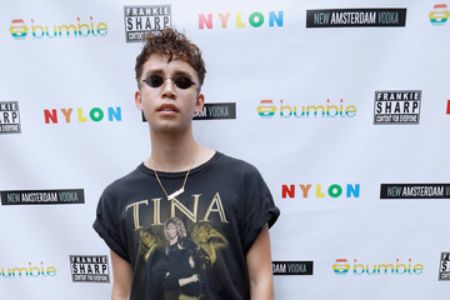 He is known for his top-notch performance as Cubby in the FX series Pose starring Billy Porter, Hailie Sahar, Indya Moore, and Dominique Jackson.

Apart from being an established actor, he is a model who has worked for a variety of European Fashion brands. He is also a talented singer who recently published a track called 'Partly Cloudy.'

Jeremy McClain is an actor and model who stars in the FX series Pose. Besides that, he is also a talented singer who recently released a song titled 'Partly Cloudy.'

His net worth is not disclosed on any website until now. However, the actor is believed to have an estimated net worth of $500 thousand as of March 2021.

Pose star, Jeremy McClain is openly gay and is married as of 2021. He tied the knot with his boyfriend Nicholas P Elliott on November 30, 2014. 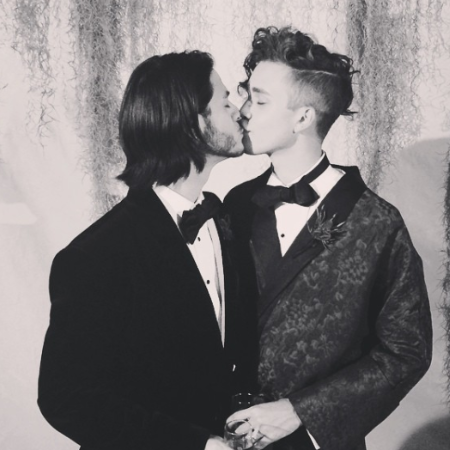 1. Who is Jeremy McClain?

2. Where and when was Jeremy McClain born?

He was born on 22nd May 1995 in Los Angeles, California, the United States.

He is married to his long-term boyfriend, Nicholas P Elliott. They got married on November 30, 2014.