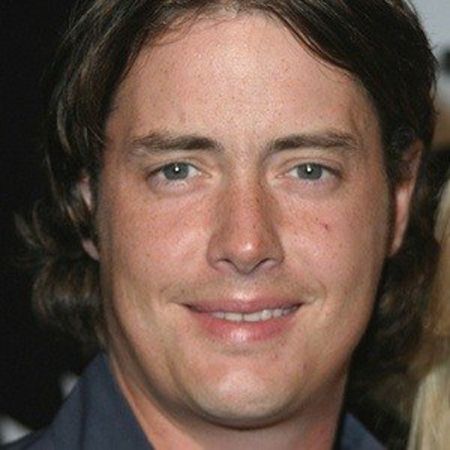 Jeremy London is an American actor widely known for his roles on Party of Five, 7th Heaven, and I'll Fly Away. He has also notably appeared in films such as Mallrats and Gods and Generals.

London, who was previously married to Melissa Cunningham, has currently been in a romantic marital relationship with actress Juliet Reeves.

Parents Got a Divorce When He Was a Child

Jeremy London was born on November 7, 1972, in San Diego, California, the United States of America, under the birth sign Scorpio.

His father, Frank London, was a sheet metal worker while his mother, Debbie Osborn, was a waitress. His parents had got a divorce when he was very young.

He was mainly raised in DeSoto, Texas, but after his parents' divorce, his mom moved the family 13 times in six years.

He has an identical twin brother, Jason London, who is 27 minutes older than him. The twin brothers appeared together in only one episode, "Smoking," of the WB television series, 7th Heaven.

In 1995, he was cast as a series regular, Griffin Holbrook, in the Fox hit television series, Party of Five. He appeared on three seasons of the show alongside Scott Wolf, Lacey Chabert and Neve Campbell.

From 2002 to 2004, Jeremy play the role of a young minister, Chandler Hampton, on 7th Heaven. alongside Mackenzie Rosman, Beverley Mitchell and Stephen Collins.

Jeremy made his directorial debut with the 2013 mystery horror film, The Devil's Dozen. He was also one of the cast members in the film.

Being one of the successful director and actor, Jeremy London has added a huge amount of money throughout his film and television career.

As for his net worth, according to the Celebrity Net Worth website, the total fortune of the I'll Fly Away star is estimated to be $300 thousand.

As for his salary, according to numerous sources, London makes more than $30 thousand per episode of a series.

Moving towards the relationship status of Jeremy London, as we mentioned earlier, the 47-year-old actor has been married to actress Juliet Reeves who has appeared on Girl in Woods, Category 5 and Barefoot. 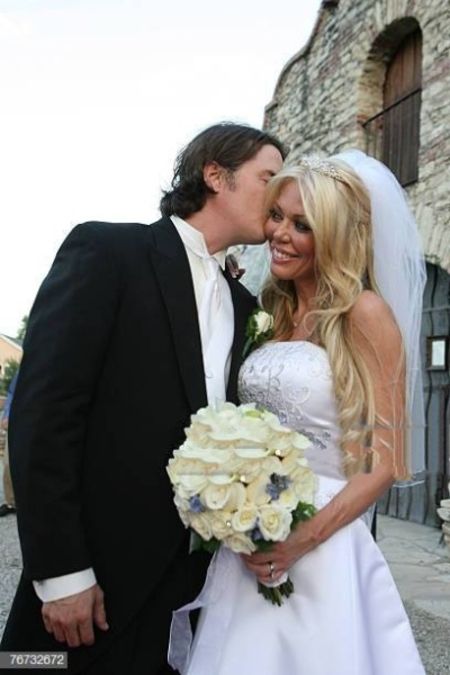 Jeremy married Juliet in 2014, the same year he got a divorce with his ex-wife Melissa Cunningham. The former couple had tied the knot in 2006 in West Hills, Los Angeles, California. They share a son, Lyrik London, 12, together.