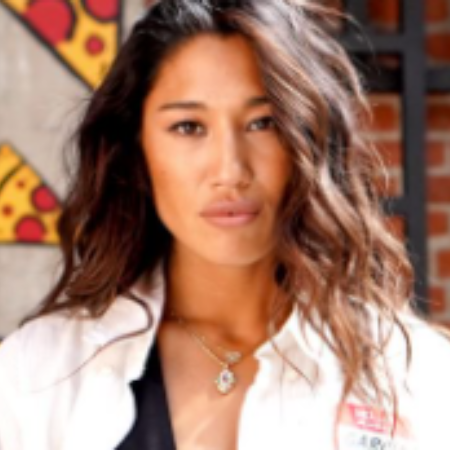 Jennifer Cheon is a Canadian-born actress and model well known for her acting performance as Ivory in the Syfy series Van Helsing. The actress also notably appeared in numerous TV series such as The Drive, Arrow, and Minority Report.

How Tall Is Jennifer Cheon?

Jennifer Cheon was born Jennifer Cheon Garcia on January 25, 1974, in West Vancouver, Canada. She is 5 feet 10 inches or 178 centimeters tall at the moment.

Cheon is Canadian as per nationality and is of mixed Mexican and Korean heritage. As of 2021, she is 47 years old. Her nickname is JC.

Canadian talented actress Jennifer Cheon made her acting debut in the drama film Eve and the Fire Horse in 2005. She was cast in the action-adventure-thriller film The A-Team in 2010.

From 2013-2014, she appeared in the TV series Arrow. She starred as Andromeda in the television mini-series Minority Report in 2015. 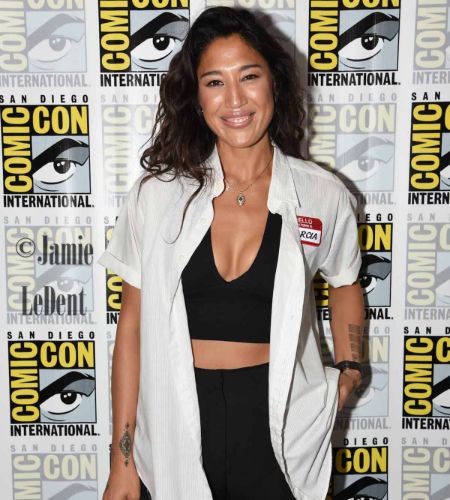 In 2019, she made a notable appearance in the television series Supergirl. The actress grabbed attention playing Ivory from 2017 until 2019 in the Syfy series Van Helsing.

Cheon is now set to appear in the upcoming adventure-fantasy TV series The Wheel of Time.

Cheon has an estimated net worth of $1 million as of April 2021. The primary portion of her income is her work in TV series and films.

Is Jennifer Cheon Married Or Single?

Van Helsing star hasn't introduced anyone as her husband or lover until now. However, as per some resources, she is married, but when and with whom it is still unknown.

Apart from that, Cheon can also be found on Instagram under the handle @jcheongarcia, where she has gained 10.5 thousand followers as of 2021.