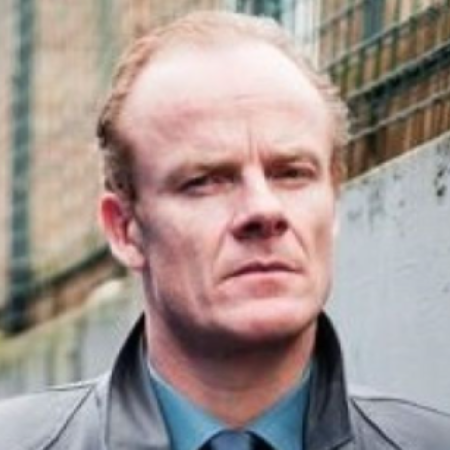 Alastair Petrie is a British actor who grabbed wide attention, starring in films such as The Bank Job, Cloud Atlas, Rush, and Rogue One: A Star Wars Story. Similarly, he gained recognition for his performance in TV series like Utopia, The Night Manager, Sherlock, Undercover, and Sex Education.

Alistair Petrie was born on September 30, 1970, in Catterick, North Riding of Yorkshire, England. He grew up in the Middle East, mainland Europe, and East Africa. His father was a fighter pilot who worked with Royal Air Force.

He studied his acting at the London Academy of Music and Dramatic Art. As of 2021, he is 50 years old and stands at the height of 6 feet 3 inches or 1.91 meters. He holds British nationality.

Alistair Petrie made his on-screen debut with the television series Demob in 1993. The same year, he appeared in the drama mini-series, Scarlet and Black.

In 2008, he starred in the heist thriller film The Bank Job. Her other early films and TV series include A Bunch of Amateurs, Devil's Playground, Perfect Disaster, and Mutual Friends. 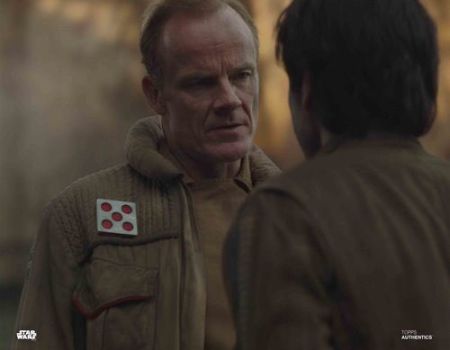 He acted in the science fiction film Cloud Atlas in 2012. A year later, he was cast as Stirling Moss in the biographical sports film Rush.

Petrie played the recurring role of Geoff in the Channel 4 series Utopia from 2013-2014. He appeared as Major James Sholto in an episode of the crime television series Sherlock in 2014.

The actor starred as General Draven in the box office hit film Rogue One in 2016. That same year, he made an appearance in the TV series The Night Manager and Undercover.

Since 2019, he appears as Mr. Groff in the Netflix series Sex Education along with Asa Butterfield, Ncuti Gatwa, Gillian Anderson, and Emma Mackey.

The 50-year-old actor is assumed to have an estimated net worth of $8 million as of April 2021. The primary source of his income is his long-decade sucessful acting career.

Petrie has starred in the epic space opera film Rogue One: A Star Wars Story, which made a whopping $1.056 billion at the box office worldwide against the budget of $200-265 million.

The 6 feet 3 inch-tall Alistair Petrie is married to Pride and Prejudice actress Lucy Scott. The couple exchanged wedding vows after dating few months, however, the exact date is not available. 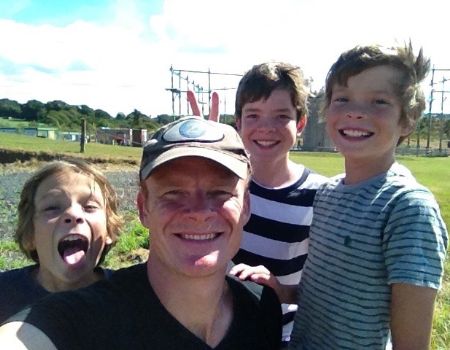 The actor is an Ambassador for Borne which is a medical research charity looking to identify and treat the causes of premature birth.