Samantha Colley is an English actress widely known for playing Mileva Maric / Dora Maar in the National Geographic series Genius. She was cast as Ottilie in the action-adventure film Solo: A Star Wars Story. Her other acting credits include The Crucible, Victoria, and Britannia.

How Tall Is Samantha Colley?

She holds English citizenship and belongs to Caucasian ethnicity. She took acting training at the Oxford School of Drama from 2011 until 2014 and received a professional acting diploma.

Samantha Colley first appeared as Abigail Williams in the theatrical play The Crucible in 2014. A year later, she acted as Nina Lorimer in ITV's Endeavour.

She was featured as Julia in the short film Tuesday in 2016. She appeared as Eliza in the ITV series Victoria from 2016 until 2017. 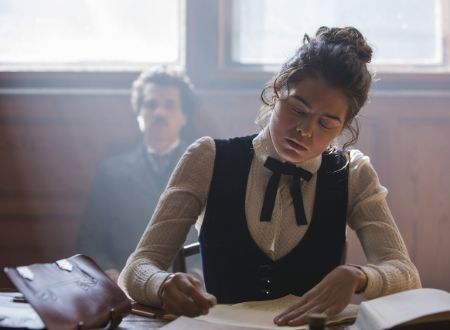 In 2018, she was cast as Ottilie in the action-adventure film Solo: A Star Wars Story. The following year, she starred as Andra in the TV series Britannia.

Samantha Colley is believed to have a net worth of around $1 million as of April 2021. The main source of her fortune is her career in acting.

The actress was part of the action-adventure film Solo: A Star Wars Story, which made a worldwide box office collection of $392 million against the budget of $275 million.

Relationship And Past Affairs

Moving on to her personal life, Colley is not married as of 2021. However, the actress was in a relationship with actor Richard Armitage for few years. 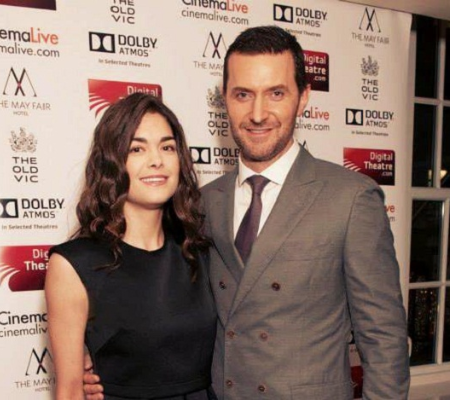 The two first met during the shooting of The Crucible, after which they started dating in November 2014. The couple was engaged on June 16, 2016, but broke up a year after.

The reason for their separation is still unknown as both of them have successfully kept their relationship low-key and well hidden from the media radar.

Samantha Colley is quite active on a social media platform. She has over 6 thousand followers on her Instagram @samanthacolley. She often posts pictures with her co-stars and friends on her social media.