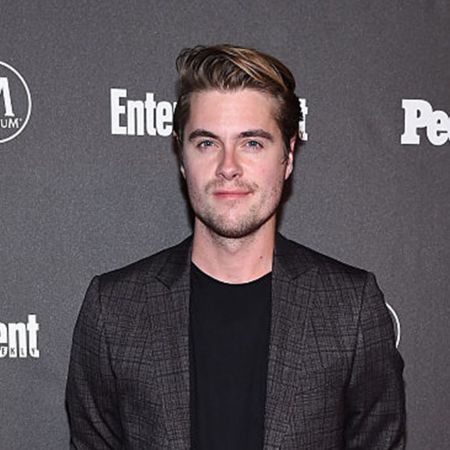 Jeffery Self is an American actor, writer, and comedian most known for playing Marc Doober in the TBS/HBO Max satirical dark comedy thriller series Search Party.

Jeffery Self was born in Georgia on February 19, 1987. He is 34 years old at the time of this writing. Jeffery has known he was gay since he was very young, to the point that his parents homeschooled him to prevent him from being bullied for being gay.

Is Jeffery Self Married? Who Is His Husband?

Jeffery Self has been married for just over three years to his husband, the British actor Augustus Prew, who played David "Whip" Martin on Fox's Prison Break. They got engaged on January 8, 2017, and tied the knot a year later, on January 13, 2018, at a ceremony in Culver City, California. 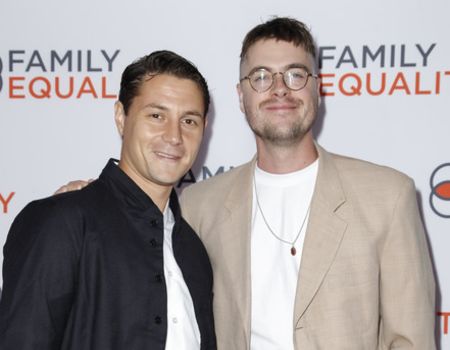 Jeffery Self and his husband Augustus Prew SOURCE: Pinterest

Self was previously in a relationship with Fire Island contestant Patrick McDonald.

What is Jeffery Self Known For?

Jeffery Self made his on-screen acting debut in 2009. He played one of the titular characters, Cole, in the sketch comedy show Jeffery & Cole Casserole opposite fellow comic Cole Escola.

The show ran for two seasons, from 2009 to 2010. After the show got canceled, Self branched out and appeared in an episode of the NBC sitcom 30 Rock titled "Klaus and Greta."

Since then, Self has appeared as Ilon in The CW teen drama series 90210, Grant in the Showtime sitcom Shameless, James Percey in the Doctor Who spin-off Torchwood, and Brian in the ABC comedy-drama series Desperate Housewives. 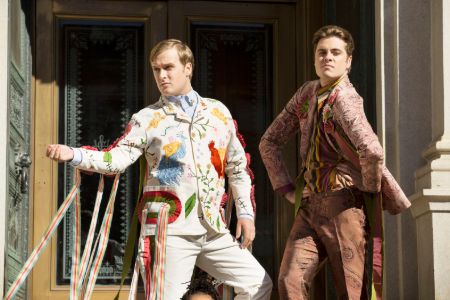 On the big screens, Jeffery Self has made appearances in movies like Paragon School for Girls, You're Killing Me, California No, and The High Note.

Jeffery Self is also a published author. He has published two non-fiction humor novels Fifty Shades Of Gay and Straight People: A Spotters Guide; as well as two young adult novels A Very Very Bad Thing and Drag Teen.

According to superstarsbio.com, Jeffery Self reportedly has a net worth of approximately $2 million as of March 2021.