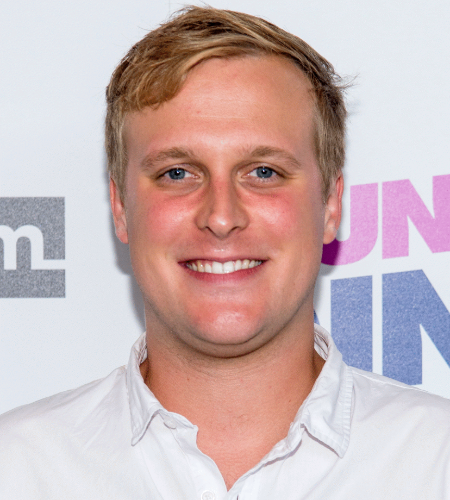 John Early is an American actor and comedian most known for playing Elliott Goss in the TBS/HBO Max satirical dark comedy-thriller Search Party.

How Old Is John Early? What Is His Height?

John Early was born in Nashville, Tennessee, on January 21, 1988, to a Presbyterian minister father and a Disciples of Christ minister mother. He is 33 years old at the time of this writing and stands at 5 feet 10 inches (1.78 meters).

Early attended the University School of Nashville and went on to earn a degree in acting from Atlantic Acting School at New York University's Tisch School of the Arts. John Early is gay.

What Is John Early Known For?

As a comedian, John Early hosts a monthly variety show, Showgasm, at Ars Nova, New York, where he is also an Artist in Residence and Comedy Curator.

In addition, he performs his one-man show, Literally Me, at Joe's Pub and The Bell House. He has performed on-stage at such comedy festivals as Just For Laughs, South by Southwest, Bonnaroo, Riot LA, Treasure Island, Outside Lands, Pemberton, and Festival Supreme. 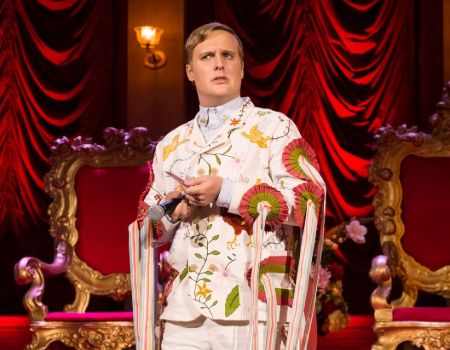 Besides that, he has appeared in movies like Fort Tilden, Other People, Neighbors 2: Sorority Rising, Beatriz at Dinner, The Disaster Artist, Late Night, Good Posture, and Save Yourselves!; and TV series like 30 Rock, Wet Hot American Summer: First Day of Camp, Animals, and Bob's Burgers.

He is set to star opposite Tiffany Haddish, Ben Schwartz, Ike Barinholtz, and Dave Franco, among others, in the upcoming Apple TV+n murder mystery comedy series The Afterparty.

While his exact net worth is yet to be determined and disclosed, John Early is estimated to have a net worth of around $350 thousand as of March 2021.