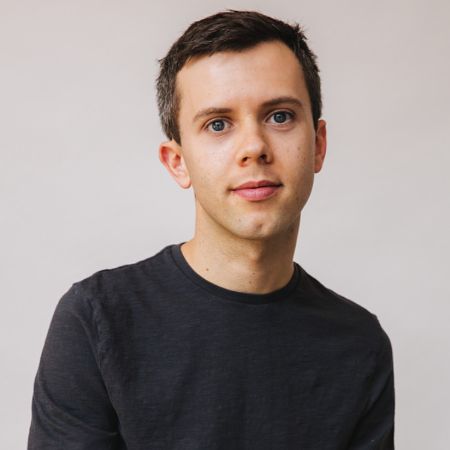 Cole Escola is an American actor, comedian, and singer. He is most known for his work in cabaret shows and on television in shows like Jeffery & Cole Casserole, Difficult People, and At Home with Amy Sedaris.

How Old is Cole Escola? Where was He Educated?

Cole Escola was born on November 25, 1986, in Clatskanie, Oregon. The 33-year-old was brought up in a trailer home until his father, a Vietnam War veteran suffering from PTSD, chased the family down with a gun. His mother moved with his siblings to a government housing facility. He attended R. A. Long High School in Longview, Washington, graduating in 2005.

Escola went on to attend Marymount Manhattan College in New York City for one semester before dropping out to pursue his acting career.

Cole Escola started his career performing at children's birthday parties. He became a cabaret performer and was a semi-regular guest in the Our Hit Parade cabaret series. He was also a monthly performer at the Duplex Cabaret Theatre in Manhattan, New York. 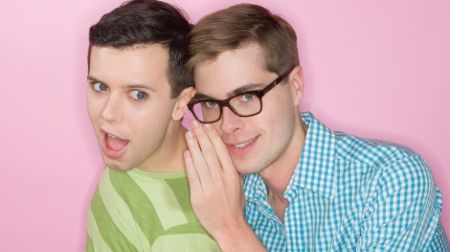 His career began gaining traction when he collaborated with fellow comedian Jeffery Self to create comedy skits on YouTube under the name "Very Good Looking (VGL) Gay Boys". The semi-scripted shows became a hit and got picked up for a television deal by Logo TV.

The show premiered on June 19, 2009, under the name Jeffery & Cole Casserole, and ran for two seasons.

Besides that, Cole had guest appearances on numerous other shows like Law & Order, Submissions Only, Local Talent, and Smash.

He also made appearances as Nathan in the Netflix comedy series Girlboss, as Matthew in the Hulu dark comedy series Difficult People, and Shawn in the Amazon video comedy-drama series Mozart in the Jungle. 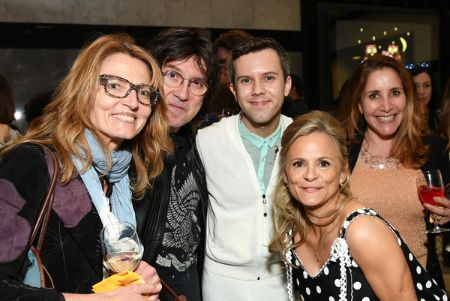 Cole Escola with the cast of At Home with Amy Sedaris SOURCE: Zimbio

From 2017, Escola has been a major fixture of the Emmy-nominated truTV surrealist comedy series At Home with Amy Sedaris.

Cole Escola is estimated to have a net worth of $1 million. His wealth comes from his career as a comedian, actor, and singer. Starting his career as a cabaret performer, Escola became an on-screen actor and is most known for his work in shows like Jeffery & Cole Casserole, Jack in a Box, The 3 Bits, Monica, Man Seeking Woman, Difficult People, Mozart in the Jungle, and At Home with Amy Sedaris.