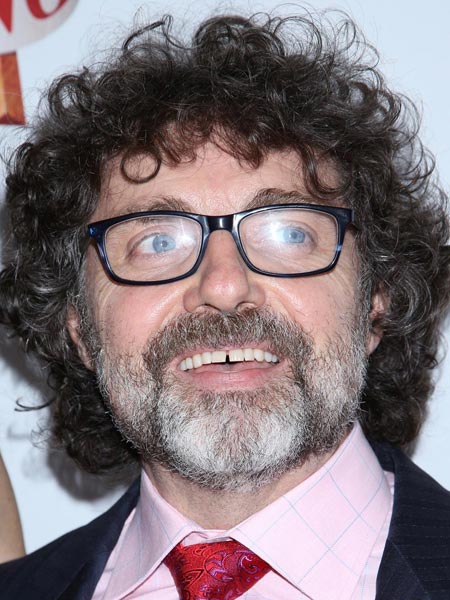 Jeff Richmond is one of the versatile personalities all over the world who has built a splendid career as a composer, actor, director, and producer. He first came in the fame after his work as a music director for the late-night television variety show Saturday Night Live. His work in a 2018 musical Mean Girls brought him Tony Award nomination for Best Original Score.

Born on January 7, 1961, in Garrettsville, Ohio, the United States, Jeff Richmond belongs to White ethnicity and holds American nationality. Her father name is Wayne Richmond whereas the identity of his mother is still not disclosed. He grew up in his hometown Portage County, Ohio, with his family.

Jeff graduated from James A. Garfield High School in Garrettsville in 1979 where he won the John Philip Sousa Award. Initially, Richmond was an essential part of the Garrettsville Community Player. He played a variety of roles directing, choreographing, and lending his artistic vision to a number of its shows in the beginning.

Jeff later went on to enroll at the Kent State University in Kent, Ohio. At that time, he co-authored many musicals.

Jeff Richmond gained fame after his work in the late-night television variety show Saturday Night Live. He previously worked at The Second City and Child's Play Touring Theatre. In 2008, Jeff composed the background score for the movie Baby Mama. His wife Tina Fey played the primary role in the film with many other well-known celebs like Amy Poehler, Greg Kinnear, and Dax Shepard.

Subsequently, Richmond worked for Late Night with Conan O'Brien. He won the Child's Play Touring Theatre 2012 Victor Award. He wrote music for the musical Mean Girls and got a Tony Award nomination for Best Original Score.

With a height of 5feet 2 inches, Jeff Richmond has an estimated net worth of around $3 million, according to Celebrity Net Worth, as of 2019. The man of all parts has racked up such an impressive amount of net worth through his versatility on various fields like acting, composing, directing, and producing. 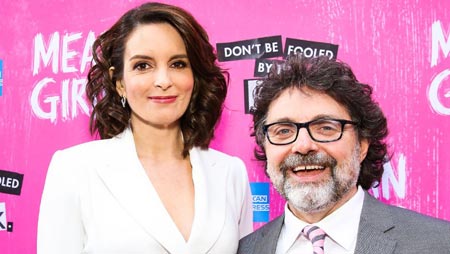 Richmond's wife Tina Fey has a net worth of around $65 million in 2019. She is one of the most recognized faces in the world of acting. The multi-talented lady has worked in countless successful movies and television shows.

Fey worked for the hit NBC sketch comedy series Saturday Night Live from 1997-2006. She earned around $1.5 million as salary from the show. At the beginning of 2016, the couple threw down $9.5 million for their Manhattan Condo. Their lavish apartment lies on Manhattan’s Upper West Side and features four-bedroom, four-and-a-half-bath room.

Jeff Richmond is a married man. He tied the knot with his girlfriend-turned-wife Tina Fey, on June 3, 2001. The power couple married in a Greek Orthodox Ceremony. The duo started dating 1994, a couple of years after Fey joined Chicago's Second City improvisational theatre troupe.

At that time, Jeff was a pianist and later became director as well as composer. After years of love affair, the two finally exchanged the vows in 2001. They welcomed their first child, a daughter named Alice Zenobia Richmond on September 2005.

Their second daughter Penelope Athena Richmond was born on August 2011. As of now, the family of four resides in New York, NYC.