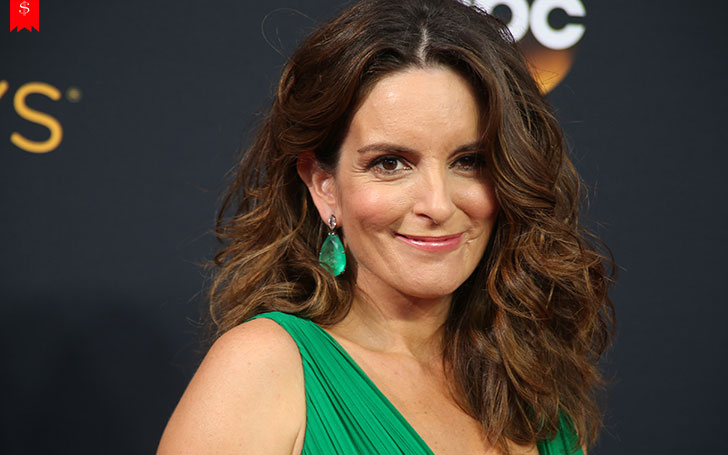 American actor and producer Jeff Richmond’s wife Tina has earned a high figure of amount. So, how much is her net worth? Has she received higher than her husband? Scroll down to know everything right below:

Being active in multiple fields like acting, writing, producing, and comedian for over two decades, Tina Fey has definitely earned a high figure of net worth.

As of 2019, Tina Fey’s net worth is reported to be around $65 million whereas her net worth, back, in a couple of years ago was $45 million. Just in recent years, she has added $20 million to her worth. 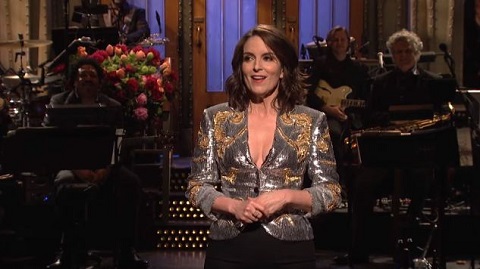 Television series and movies are credited as the primary sources of her net worth.

Go Banking Reports reported that she was the first ever female head writer on the sketch comedy show named Saturday Night Live where she earned $1.5 million from 1999 to 2006.

Celebrity Net Worth claims that she made $500 thousand per episode at one point on “30 Rock.”

Tina’s one of the most iconic, Mean Girls, which she wrote and starred grossed over $86 million in the United States when it was released back in 2004.

As per The New York Times, Tina received a whopping amount of $6 million in advance to write the book named Bossypants in 2008. The book was then released in 2011 and was sold 3.5 million copies, which helped her to earn $13 million from the book sales.

Tina and her friend, Amy Poehler’s gigs hosting Golden Globes from 2013 to 2015 earned her $2 million to $5 million. She is also the spokesperson for brands like Garnier Skincare and American Express, which definitely is her another source of income.

In 2016, Tina and her husband decided to buy $9.5 million worth apartment above her N.Y.C home. It seems like her $3.4 million NYC home was just not cutting it.

Tina Fey, who started his professional career in 1997, has been involved in multiple fields. The multi-talented personality is active in acting, writing, comedian, producer, and playwright field.

Tina started her professional career performing shows with The Second City in 1997. She submitted numerous scripts NBC’s Saturday Night Live (SNL) at the request of a former at Second City, Adam McKay.

Tina has appeared in numerous movies like Mean Girls, Whiskey Tango Foxtrot, The Invention of Lying, Muppets Most Wanted, Date Night, Baby Mama, Man of the Year, Sisters, Wine Country, Admission, and many others.