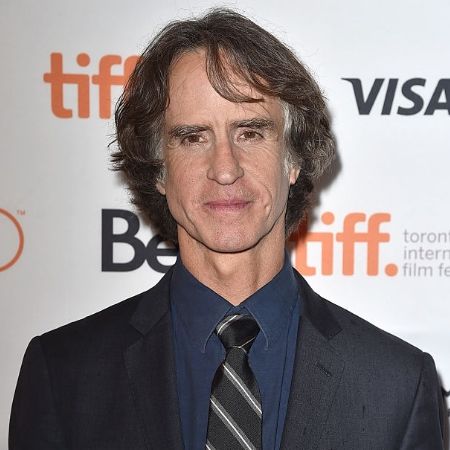 American film director, producer, and screenwriter and actor Jay Roach has won four Primetime Emmy Awards. He is widely known for directing Austin Power franchise movies: Austin Power: International Man of Mystery, Austin Powers in Goldmember, and Austin Powers: The Spy Who Shagged Me. Roach is also known for working as a director and producer in Meet the Parents, Meet the Fockers, Trumbo, and Bombshell. He won two Primetime Emmy Awards as a director and producer for his television movie Game Change and won two for television movie Recount in the same category.

Graduated From The University of Southern California

Roach graduated from Stanford University with a bachelor's degree in 1975. He completed his Master's from the University of  Southern California in 1986.

Jay Roach made his debut as a director in 1993 from the movie Zoo Radio. A year later, he worked as a writer in the 1994 movie Blown Away. Roach gained widespread recognition for the 1997 movie Austin Powers: International Man of Mystery and 1999 Austin Powers: The Spy Who Shagged Me.

In 2000, Roach made his debut as a producer from the movie Meet the Parents, which he also directed. His film credits as a producer include 50 First Dates, The Hitchhiker's Guide to the Galaxy and Borat. 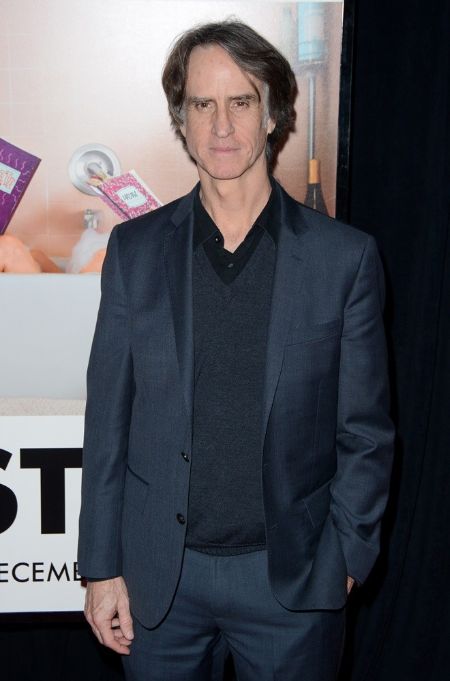 In 2008, his directorial work in the television film Recount won him two Primetime Emmy Awards for Outstanding Directing and Outstanding Miniseries.

Roach's work as a producer and a director in the 2012 movie Game Change also won two Primetime Emmy Awards for the 62-year-old movie star. Talking about his television works, Roach has produced the series The Brink, TV film Sisters, All the Way, and Mark Felt: The Man Who Brought Down The White House.

In 2019 Roach worked as producer and director in the feature film Bombshell.

Collected Huge Net Worth From His Work

Jay Roach's multi-dimensioned career as an actor, producer, director, and screenwriter has gained him worldwide recognition as well as earned a hefty sum of riches. According to celebrity net worth, Jay has an estimated net worth $90 million, as of 2020.

As a director, Jay has earned a pretty well salary from his work. According to The Richest, Roach received a whopping $10 million salary for his work in the movie Austin Powers in Goldmember in 2002.

Roach has produced and directed a number of movies over the years. Some of them are listed below with their box office collections.

Roach currently lives in Los Angeles, California with his wife Susanna Hoffs. Jay's wife Hoffs has an estimated net worth of $10 million.

He also owns a mansion in Albuquerque, New Mexico, but the exact worth of the property is not known so far.

Jay Roach is married to actress and musician Susanna Hoffs for over two and a half decades. Roach and Hoffs exchanged their wedding vows in a private ceremony on 17th April 1993. 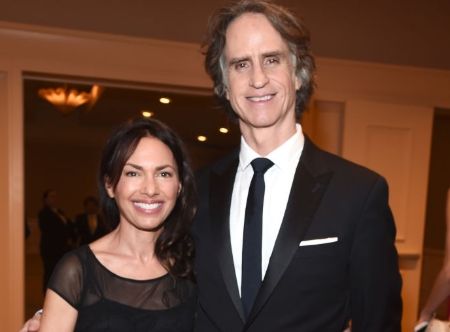 Roach and Hoffs welcomed their first child, a son Jackson Roach two years after their marriage, on 9th February 1995. The husband and wife are blessed with another son, named Sam Rayfield Roach, whom they gave birth on 10th November 1998.