Jason Weaver, well recognized as J-Weav, is an American actor and singer who starred as Marcus Henderson on the sitcom television series Smart Guy. He also played the role of Jerome Turrell in the sitcom Thea from 1993-1994. Likewise, he worked as a singing voice artist of young Simba in the animated musical drama The Lion King.

Born And Raised In Chicago, Illinois

Jason Weaver was born Jason Michael Weaver on July 18, 1979, in Chicago, Illinois, the United States. As per his nationality, he is American and belongs to Afro-American ethnicity. 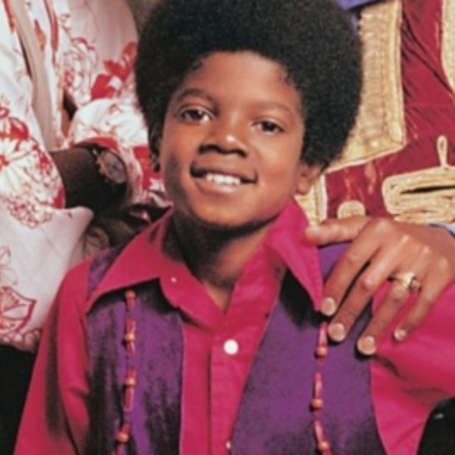 Moving on to his education, he graduated from Thornwood High School. As of now, he is 40 years old. He stands at a height of 5 feet 11 inches or 1.8m.

Net Worth Is Approximately $4 Million

According to the celebrity net worth website, Jason Weaver has an estimated net worth of $4 million, as of June 2020. He collects a good amount of wealth from his profession as an actor.

Weaver worked as a voice artist in the 1994 animated musical drama movie The Lion King, which production cost was $45 million and had a box office collection worldwide of $968.5 million.

In 1990, Jason Weaver appeared in the drama series Brewster Place and in the historical drama film The Long Walk Home. From 1993-1994, he acted as Jerome Turrell in the sitcom Thea.

He worked as a singing voice artist of young Simba in the animated musical drama The Lion King in 1994. From 1997-1999, he played the significant role of Marcus Henderson in the sitcom Smart Guy alongside Tahj Mowry and Essence Atkins.

Weaver's other successful movies and television series include Freedom Song, The LeBrons, and Scruff. He made a guest appearance in the 2016 Black-ish starring Anthony Anderson, Jenifer Lewis, and Yara Shahidi.

Jason Weaver first signed to Motown Records after which he released his debut album titled Love Ambition on June 27, 1995. His singles are Love Ambition (Call on Me), I Can't Stand the Pain, and Stay with Me. 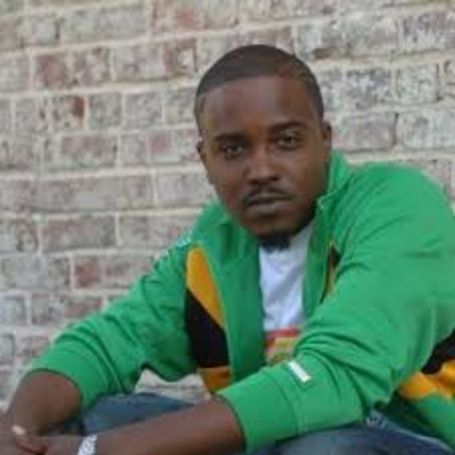 He also worked together with renowned rapper Chingy on the song 'One Call Away. The song gained so much love from audiences and was listed Top 5 hit single in the United States.

Jason Weaver is a married man as of 2020. He tied the knot with his long-time partner, Myra Weaver after dating a few years. Her wife is the finest member of the female vocal band, Kitty & the Haywoods.

As per reports, the couple has two sons, including Jaylen Zylus. Weaver hasn't disclosed other information about his marriage and children at the moment.