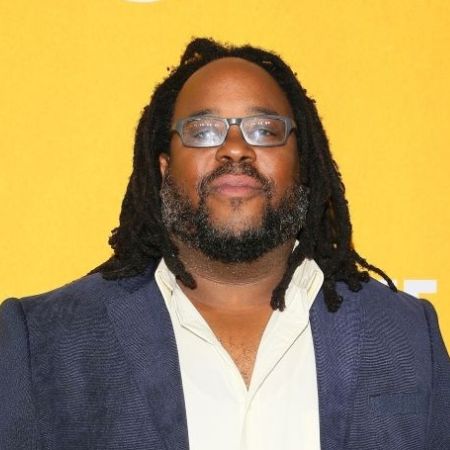 Jacob Ming-Trent is an American actor who came to public knowledge from the Action drama series Watchmen. He is also known for his work in Feed the Beast and White Famous. Furthermore, the actor played in a Broadway theater drama Shrek the Musical.

Jacob Ming-Trent was born and raised in Pittsburgh, United States. He belongs to African-Ameican ethnicity and holds an American nationality

Jacob became interested in acting and started performing arts when he was 11. He moved to New York to start his formal training at the Stella Adler Conservatory at the age of 17.

He graduated from Pittsburg CAPA in 1997. Furthermore, Jacob attended the American Conservatory Theaters and completed his Master in Fine Arts. Around the same time, he also became the first-ever youngest person who accepted into the Public Theater in NYC's Shakespeare Lab.

In 2013, Jacob also appeared in The Broadway Theatre Shrek The Musical. In the following year, he went on to perform in William Shakespeare's play A Midsummer Night's Dream. In 2016, he got his first major role in Feed the Beast.

Jacob Ming-Trent with the star cast at the premiere of White Famous SOURCE: Getty Image

In 2018, the actor got his first silver screen role as Fat Freddy in SuperFly sharing the screen space alongside Trevor Jackson and Jason Mitchell.

The same year, Jacob also acted in Horror flick movie The Possession of Hannah Grace and in television series Ray Donovan. A year after, he appeared in movies like The Bygone and Finding Julia. The actor shared the screen along with Regina King, Yahya Abdul-Mateen II, and Tom Mison in DC Comics series adaptation Watchmen.

Jacob Ming-Trent has an estimated net worth of $1 million. The actor has collected his income from his work in television shows and movies. 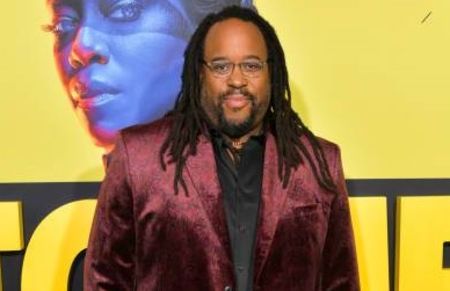 Jacob worked in horror film The Possession of Hannah Grace that collected $43 million at the box office whereas its budget was $7.7 million. The average salary of an actor in the USA is between $46,693 to $69,182 per annum.

Jacob Ming-Trent is yet to be married. He is also not dating anyone officially as of 2020. Despite his years-long on-screen work, the actor has not revealed anything about his love life and relationship.

It is quite a mystery whether Jaboc has a girlfriend or is living a single life.

He currently resides in New Jersey.