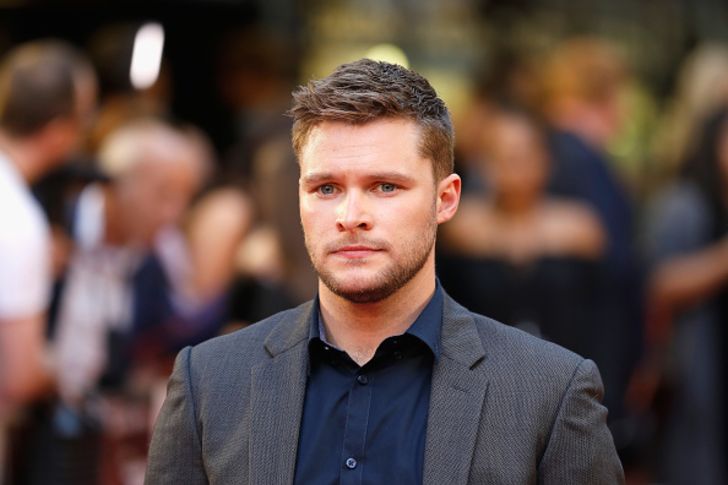 Irish-American actor Jack Reynor got wide fame through the film What Richard Did (2012), before working in Hollywood blockbuster Transformers: Age of Extinction (2014). Professional since 2000, Rey then worked in a bunch of critically acclaimed films that include Glassland, Macbeth, Sing Street, and Midsommar.

In addition to the big screen, the Belvedere College graduate worked as a series regular in the TV series Strange Angel (2018-19).

Born on January 23, 1992, in Longmont, Colorado, USA, Jack Reynor holds dual nationality: Irish-American. One of the 3 children of human rights activist mother Tara O'Grady (an Ireland native) and father named Damien, Jack has a younger brother and a sister.

Initially, Reynor lived with his mother in Boulder, but moved to Valleymount, County Wicklow, Ireland, by the age of 2. There, he was raised by maternal grandparents and attended the local school. In 2004, Reynor moved to Dublin for higher studies and enrolled at Belvedere College; there he worked in many onstage theater productions.

Already with an on-screen debut through the film Country in 2000, Jack Reynor went to hone his acting approach in stage productions for a decade. In 2010, he returned to the TV screen appearing in Three Wise Women (TV film).

Reynor saw his career breakthrough in 2012 after portraying the lead cast Richard Karlsen in What Richard Did; the film earned him an IFTA Award for Best Film Actor. The same year, he was cast in Chasing Leprechauns (TV movie), Dollhouse, and Stella (short-film).

In 2014, the Irish-American actor appeared as Shane Dyson in the box-office hit Transformers: Age of Extinction starring Mark Wahlberg and Stanley Tucci. The film made on the budget of $210 million collected $1.104 billion worldwide.

Moreover, in 2014, he shared the screen with Toni Collette and Will Poulter in the Irish drama film Glassland. 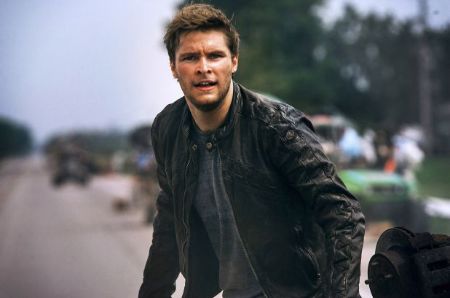 Along with movies, the actor worked in TV series as well; portrayed Jack Parsons in the historical drama Strange Angel (2018-19, 17 episodes) alongside Bella Heathcote, Peter Mark Kendall, and Rade Šerbedžija.

What Is He Doing Now?

As per IMDB, Jack Reynor is set to play Michael in the action-thriller Borderland co-starring Felicity Jones and John Boyega. The film is currently under pre-production. Moreover, he would appear in the 2021 crime-drama Cherry; the release date is February 26.

How Much Is Jack Reynor's Net Worth?

According to Celebrity Net Worth, Reynor has a net worth of $2 million in January 2021. Without the slightest doubt, he earned such fortune from his acting career spanning over a decade. Thanks to his appearances in Hollywood blockbuster Transformers: Age of Extinction, along with acclaimed films such as Glassland, Macbeth, and Sing Street.

Although Jack kept the payroll detail from Strange Angel under wraps, he allegedly summed up tens of thousand dollars per episode. As reported, he owns houses in Detroit, Los Angeles, and Ireland.

Is Jack Reynor Married or Dating?

The Transformers actor is yet to be married but enjoys a blissful relationship with girlfriend-turned-fiancee Madeline Mulqueen. Mulqueen is an Irish model and occasional actress. Reportedly, the duo got engaged in 2014 after dating for 2 years, though the detail on their courtship is ye to be out. 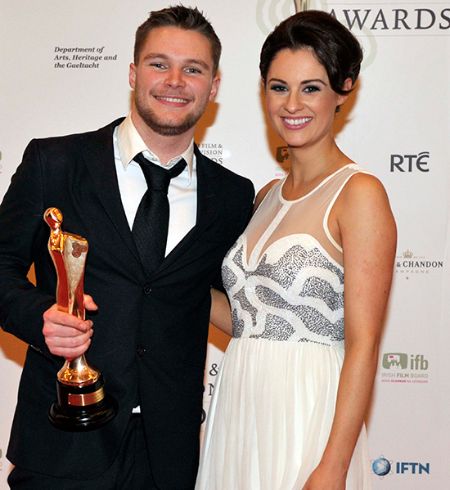 The couple appears together in red-carpet moments, rather than going flashy over social media posts. Jack's Instagram (@jack_reynor) has over 32.4K followers, while his Twitter account (@jackreynor) has 13.6K followers.