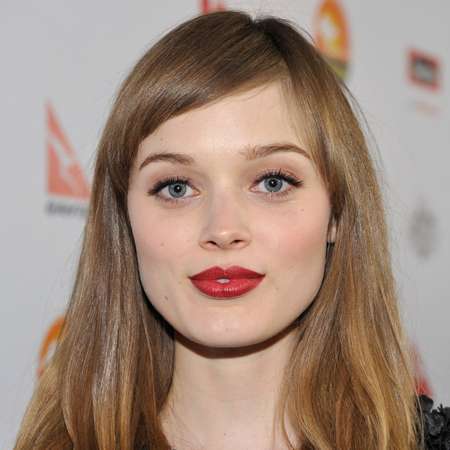 Bella was born as Isabella Heathcote on 27th May 1987 in Melbourne, Australia where she spent most of her childhood days. Bella’s father is a lawyer. Bella is of white ethnicity. She holds an Australian nationality. Bella was always very enthusiastic at acting. She loved watching movies as a child. She decided to take up acting as her career in the future and no wonder has landed exactly where she wanted to be.

Bella attended Korowa Anglican Girls' School where she was an active student. She began her career in 2008 and in May 2010 was a recipient of a Heath Ledger Scholarship. She received her first role in 2008 in Acolytes as character Petra. She then acted as character Julie in 2010’s Glenn Owen Dodds and as Marjorie Waddell in Beneath Hill 60. Bella then got the role of Michele Weis in 2011’s In Time. Then in 2012 she got the major role of Maggie Evans/Victoria Winters/Josette du Pres in Dark Shadows where she acted alongside actor Johnny Depp. In the same year she was cast in David Chase’s film, Not Fade Away as character Grace Dietz. In 2014 she was seen in The Rewrite as Karen. Then in 2015 she garnered many roles such as The curse of Downers Grove as character Chrissy, Pride and Prejudice and Zombies as Jane Bennett, The Neon Demon as character Gigi. She has not only been seen in films but also in television series such as Australian series, Neighbours as Amanda Fowler. She has been seen in 8 of its episodes. She has had a great career so far.

By the looks of it Bella seems very shy. However, Bella has had many affairs. Not much about her personal life is known to the public. Bella is reluctant on speaking about her private life amidst the media. She does not have a boyfriend. She is currently single. And through some interviews it has been revealed that Bella would prefer to date someone that she has not been or will not work within the acting arena. She prefers to date a guy who does not work in movies. There had been rumors that her spouse is Andrew Dominic but most of the rumors are not true. She is not married till date and does not have any children. However, she seems to be rocking her single relationship status.

Bella is currently 28 years old. She stands tall at the height of 5 feet 8 inches. She has a petite body and fair face. She weighs 50 Kgs. Her net worth is estimated to be a total of $5 million which shows her huge salary. She has a huge fan following. Bella’s bio can be found on various social media sites like IMDb, twitter and more.

The Rewrite Dark Shadows Not Fade Away