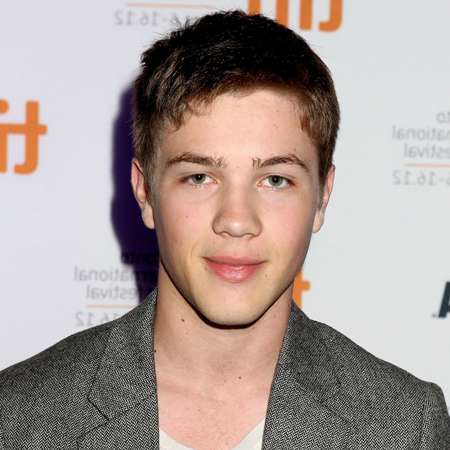 Connor Jessup is a Canadian actor who is mostly known for his amazing performances as Taylor Blaine in the ABC drama series American Crime and as Ben Mason on the TNT science fiction television series Falling Skies. He was born on 23rd June 1994 in Toronto, Ontario, Canada. Information related to his family, childhood and education life is not revealed. Expect from the fact that he was raised along with a brother named Liam

Connor Jessup has a much diverse dramatic resume than most actors twice his age. Jessup started his acting career with a lead role in the children’s television series The Saddle Club. He also served as executive producer for the independent movie Amy George, which was even played at the Toronto International Film Festival.

Connor Jessup is mostly recognized for his breakout role in the television series Saddle Club, he has accomplished a lot in his short career in the acting world, with credits ranging from camera to directing and producing, he is on his way to learning all there is to know about the world of film.  In the year 2012, Jessup appeared in the Canadian indie film Blackbird.

Connor Jessup also wrote and directed a short movie named Boy. The film was premiered at the 2015 Toronto International Film Festival. Likewise, he also appeared in another feature film Closet Monster. The movie was a huge success and it won the Best Canadian Film award at the Toronto Film Festival. Currently, he is busy working on the Emmy-winning ABC series American Crime.

Connor Jessup hasn't disclosed much about his relationships and dates. There is no record of him having any sorts of romantic relation with anyone or having a serious girlfriend. The only fact that we know is he is a very brilliant and talented actor who identification is his work.

Connor Jessup might have gathered a huge amount of salary and net worth from his amazing career, but he has not disclosed his true net worth figure to the public yet.  Connor is also very active in social media including Twitter and Facebook . He often interacts with his fans through these social sites.