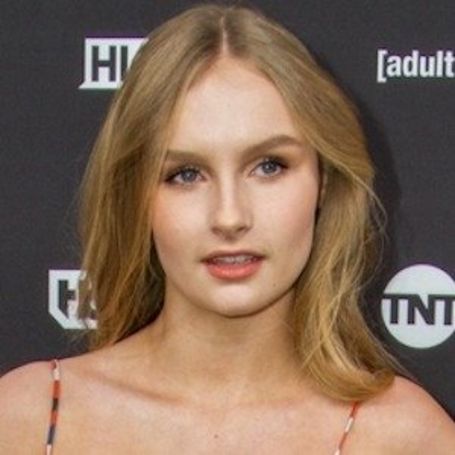 Australian actress, Olivia DeJonge gained widespread recognition for her role as Shaneen Quigg/ Tara Swift in television drama series Hiding. She portrayed Becca in the horror film The Visit, for which she earned a nomination for 42nd Saturn Award. As of now, Olivia is playing the main role of Elle in the mystery teen drama web series The Society.

Olivia DeJonge was born on 30th April 1998 in Melbourne, Victoria to Rob DeJonge, a businessman, and Robyn Dejonge.

When she was five years old, her parents moved to Perth, Western Australian after which she grew up along with her younger sibling in Peppermint Grove.

Talking about her education, she attended the Presbyterian Ladies' College, Perth. She is Australian by nationality and white by ethnicity.

Olivia DeJonge kick-off her acting career from the 2011 short-drama Good Pretender. A year later, she appeared in two short-film, Polarised and Eleven Thirty.

In 2014, she was seen in the Caryn Waechter directorial film The Sisterhood of Night. She played Becca in the horror film The Visit in 2015. 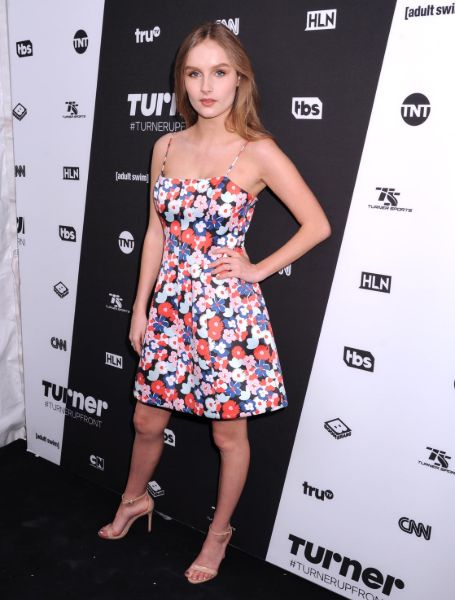 In the same year, Olivia went on to star as Shaneen Quigg/ Tara Swift in television drama series Hiding. She was seen playing Alice Burbage in the drama series Will in 2017.

In 2019, DeJonge acted as Dallas in the crime film Stray Dolls and as Josie in the drama film Josie & Jack. That same year, she began starring as Elle in the mystery teen web series The Society alongside Kathryn Newton, Gideon Adlon, and Kristine Froseth.

Olivia currently working for her upcoming biographical film Elvis. In the movie, she will play the role of Priscilla Presley, a renowned American actress, and business magnate. The movie will be released on November 5, 2021.

Olivia DeJonge is believed to have a net worth of around $1 million as of 2020. She gathered a tremendous amount of wealth from her professional acting career.

DeJonge was a part of the 2015 horror film, The Visit, which widely collected a box office of $105.5 million against the budget of $5 million.

Olivia DeJonge, who is 5 feet 3 inches, is not married as of 2020. She hasn't revealed anything related to her boyfriend and relationship. 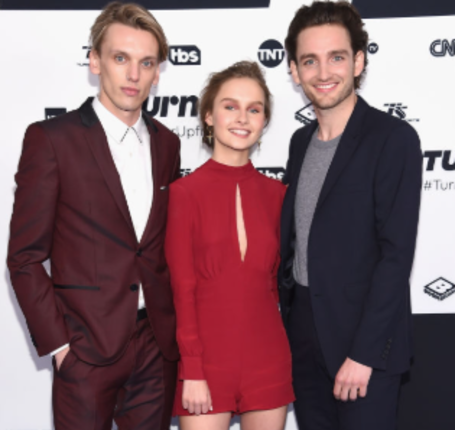 She is possibly single and hasn't dated anyone in the past. She seems to be way more focused on her professional career instead of dating someone.