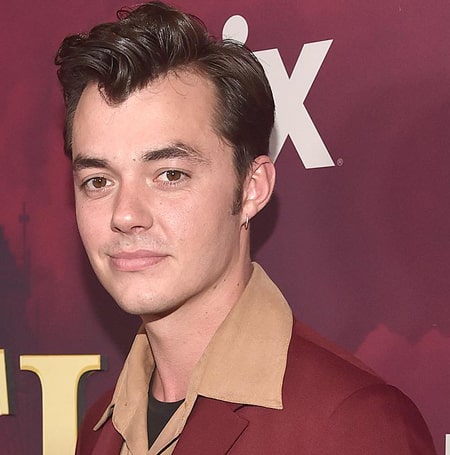 Jack Bannon is an English television and movie actor. The actor, who gained widespread recognition for his roles in movies like Fury and The Imitation Game, has recently been cast in the TV adaptation of the popular DC comics character, Alfred Pennyworth, called Pennyworth.

Born In Norwich, Jack Bannon Is Famous As Alfred Pennyworth On Pennyworth

Jack Bannon was born on 24th March 1991. Born in Norwich, Norfolk, England, he was raised in Peckham, London, England. 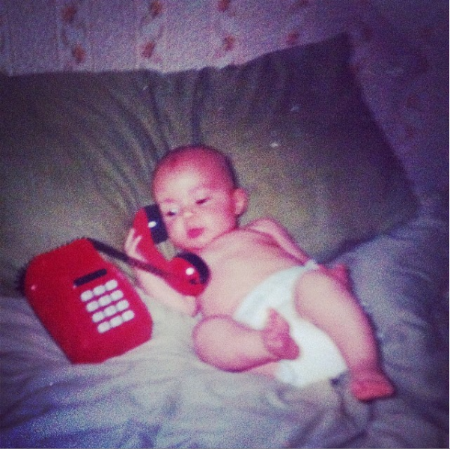 Jack started his professional career in 2004 with a stint in the TV series, Shadow Play. The following year, he was cast in the adventure-comedy TV series, The Giblet Boys as Scurvy.

After remaining quiet for most of the next decade, he returned into the industry in 2014 in the critically acclaimed historical drama, The Imitation Game.

The movie stars Benedict Cumberbatch as cryptanalyst Alan Turing and revolves around his work decrypting the Enigma code that German intelligence used to communicate during World War II as well as his struggles as a h 0sexual man in a time where h 0sexuality was punishable by the law.

Jack played Christopher Morcom along with a star-studded cast that included Hollywood greats such as Keira Knightley, Charles Dance, and Matthew Goode, among others.

Since then, he has been very active and has appeared in numerous TV shows such as Clique, The Loch, Endeavor, and Medici.

In October 2018, Jack was slated to play Alfred Pennyworth in the TV adaptation of DC Comics’ Pennyworth. 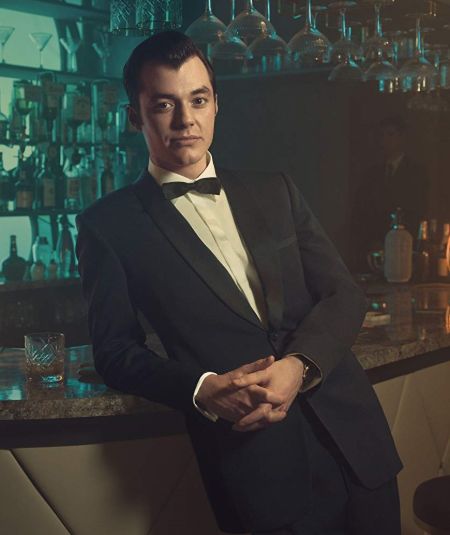 The series focuses on the early life of Alfred Pennyworth, before he became the butler to Thomas and Martha Wayne and later, their son, Bruce Wayne. The TV series premiered on July 28, 2019, and has since been picked up for a second season.

The extent of Jack Bannon’s wealth has not been made public yet. Nonetheless, it is believed that the 28-year-old is presently worth above $500k.

Aside from his hiatus from the acting world from 2005 to 2014, Jack has been a regular presence in movies and television. With Pennyworth being picked up for a second season, as the titular character, we will only be seeing more of Jack Bannon on the screens.

Jack Bannon is very secretive of his private life. Despite being a presence on Instagram, he only shares one facet of his multi-faceted life. His Instagram does not hint his relationship status, and with his obligations to Pennyworth as well as his future projects like the short movies Tortilla and Fran and the Moth, he might rarely have time for the relationship stuff.