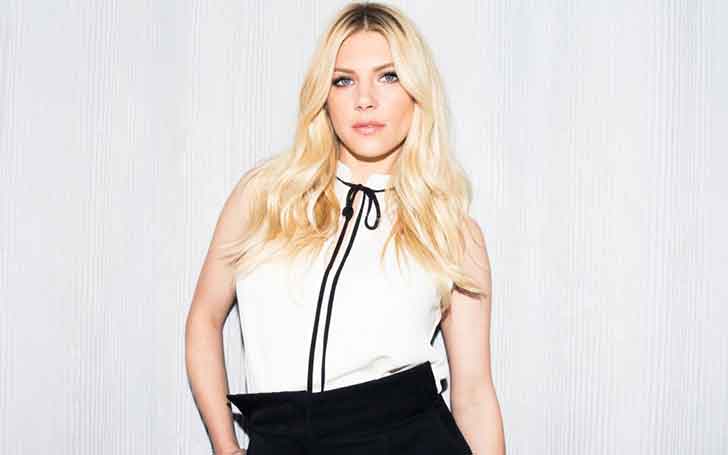 Viking actress Katheryn Winnick is very professional and is committed to her job, but what about her personal life? The actress is keeping her private affair behind the curtains, is she secretly dating someone?

Despite her huge fan following, the beautiful Canadian actress Winnick isn't comfortable sharing her love life with the fans. Here, we have all the information about her romantic side.

Katheryn Winnick's Current Affair, Is She Dating Someone?

The gorgeous Canadian actress Katheryn Winnick is keeping her fans in dark regarding her love life revealing no information. But being a public figure, they can barely hide their romantic affair from the eye of the public. The actress is, however, trying her best to keep her love life private.

Good news for gentlemen, Winnick is currently single and available. She has not been spotted being cozy with anyone in the public and there are no media reports about her current love affair. Looks like the beautiful actress is yet to find her love of life. 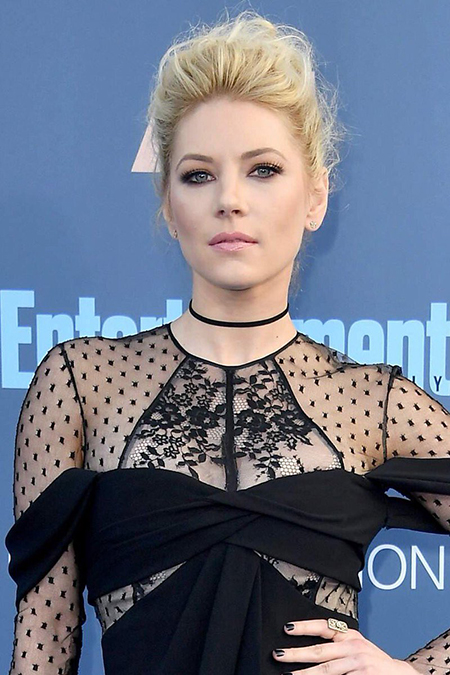 Since she isn't occupied in any kind of personal affair, she is completely focused on her profession. In that sense, Winnick is currently in a serious relationship with her career.

Fans believe that Katheryn and Travis Fimmel are dating, however, they are just friends and unlike their characters Ragnar and Lagertha in Vikings there is no romance between the two.

Talking about her career, she is a lead star in the popular historical television series Vikings since 2013. In the series, she stars alongside her co-stars Travis Fimmel, Clive Standen, George Blagden, Alexander Ludwig, and others.

In an interview, Winnick said she is very close to her co-star Alexander Ludwig and the two share a friendly and strong bond off the screen. They make one another's day bright on the set of Vikings.

As of Jan 2021, she is rumored to be dating businessman Michael Persall. Although, the pair is yet to confirm their relationship, Winnick's frequent cozy posts with Persail on her official Instagram account has confirmed the romance.

The popular Canadian actress Winnick prefers to keep her personal life only to herself and isn't comfortable revealing her relationships and all. But back in 2015, she caught the attention of the media concerning her relation to Nick Loeb, a renowned American businessman.

Amusement actress Winnick and Loeb were spotted spending cozy time with one another during early 2015. The two were seen hanging out in public frequently, from the dinner date to romantic outing, they weren't shy to show off their affection for each other. 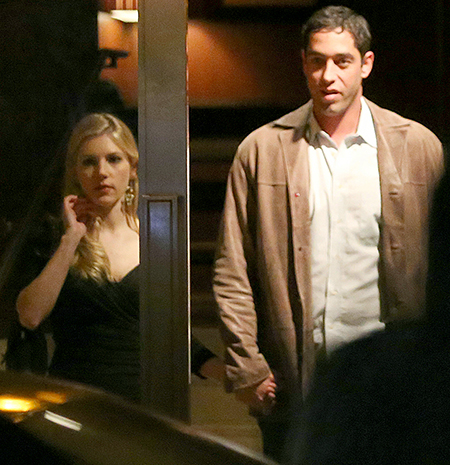 But only after a few months of togetherness, things went wrong between Winnick and Loeb, and the couple walked in the opposite ways. Both of them didn't speak a word regarding their split.

Besides her short-lived love life with the businessman Loeb, there is no other publicized relationship of Winnick. She was not married in the past.