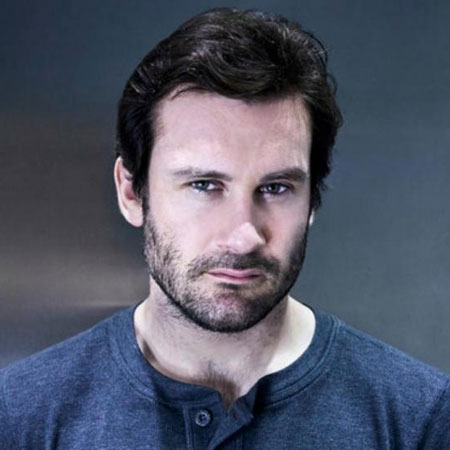 The British actor, Clive Standen rose to stardom following his role Bryan Mills in the NBC Show Taken. He further gained popularity for his portrayal of Rollo in the History Channel's TV series Vikings. His other works include Camelot, Robin Hood, the British sci-fi show Doctor Who, Namastey London, Everest, and Patient Zero.

Clive Standen was born on July 22, 1981, on a British Army base in Hollywood, County Down, Northern Ireland. He spent most of his early childhood days in Leicestershire, East Midlands. Regarding his nationality, he belongs to Northern Irish and British and ethnicity wise, he is Caucasian.

Standen attended the King Edward VII School, Melton Mowbray. And following his schooling, he went on to study art at Melton Mowbray College. He later studied the 3-year diploma course in acting at the London Academy of Music and Dramatic Art.

During his teen years, Standen became an international Muay Thai Boxer and later Fencing gold medalist. Besides, he was also involved in a various adventures activities like stunts, horse riding, and sword fighting. He started all these sports activities at the age of 12 after he began working in a professional stunt team in Nottingham.

At the age of 15, Clive Standen became the part of both the National Youth Music Theatre and National Youth Theatre. At the time he used to perform in a number of productions at many well-known venues. Shortly after that, he went on to join a three years acting course at the London Academy of Music and Dramatic Art. 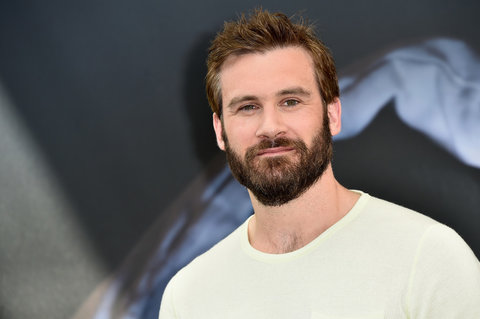 Standen's other TV work includes Zero Hour, Doctor Who, Robin Hood, and Camelot. He has been playing the character of Rollo since 2013 in highly rated historical drama TV series Vikings. He shared the screen alongside Travis Fimmel, Katheryn Winnick, Jessalyn Gilsig, and among others. He is also portraying Bryan Mills in Taken since 2017.

Last day filming #Taken season 2 tomorrow...Bryan's come along long way this season...16 episodes have been a real slog and I couldn't have done it without our amazing crew who have a particular set of skills that's for sure!

Some of his successful TV series are listed below:

Film Career And Other Work

Clive Standen first big screen role came in 2004 when he landed in a minor role in the Second World War documentary drama Ten Days to D-Day. After a year, he had a role in the movie Tom Brow’s Schooldays.

Standen has also given his voice to the video games, Inversion and Alien vs. Predator. He serves as a spokesman for the non-profit, marine conservation organization Sea Shepherd Conservation Society.

Clive Standen has earned a good amount of money from his acting career and if we believe the sources his net worth is estimated to be more than $1 million.

Standen appeared as Ed Viesturs in a 2015 biographical adventures film Everest. The movie became the box office hit grossing $43.4 million in North America and $159.9 million in other territories, for a worldwide total box office collection of $203.4 million, against the budget of $55 million.

Clive Standen has been married to Francesca Standen for around a decade. The couple tied the knot in 2007 at Babington House which was attended by their closest friends and family members. 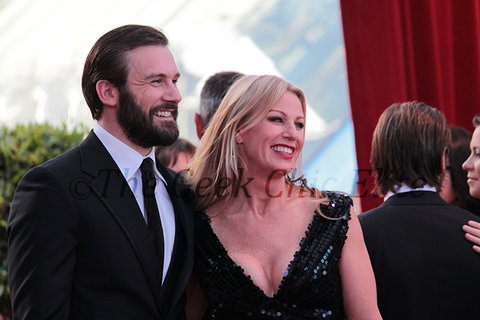 The couple is a proud parent of three children. They welcomed their first child, a son named Hayden Standen, in 2003. Hayden also has two more siblings, brother, Edi Standen born in 2007, and sister Rafferty Standen, born in 2011.

Here are the five mysterious facts of Clive Standen