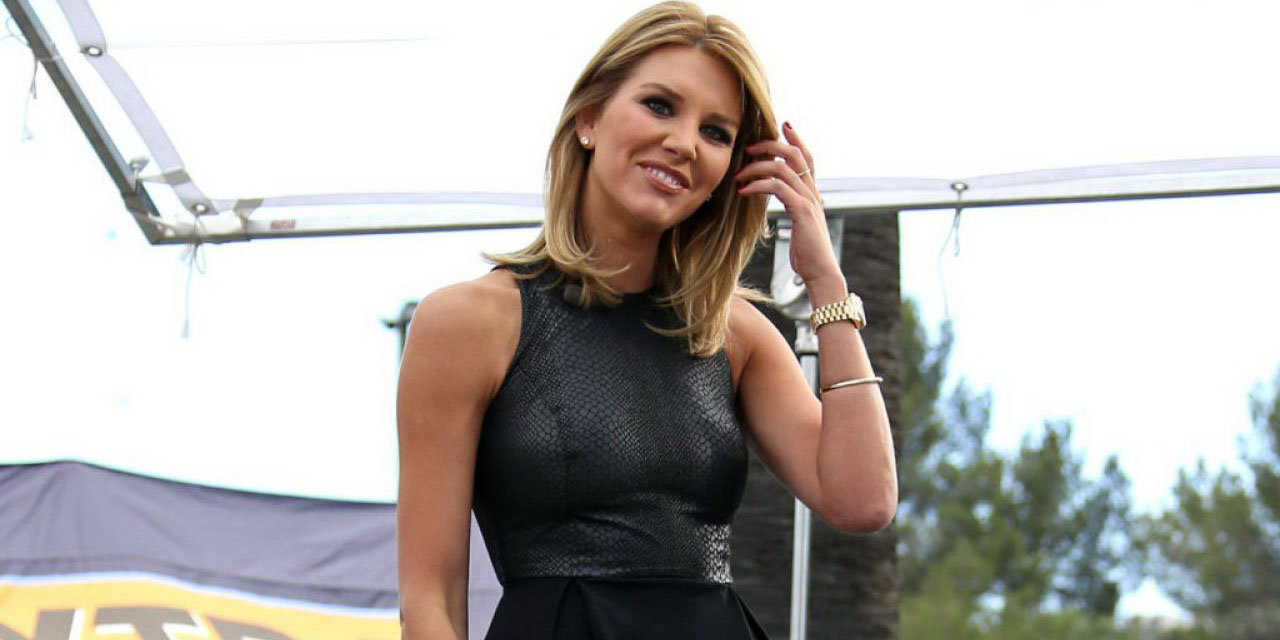 Marriage and breakups have followed successful for Fox News reporter Charissa Thompson throughout her life and it looks like her search for a perfect man has finally ended after one failed marriage and one breakup.

Charissa Thompson dated Jay Williams for quite a long time (two years to be exact) but the couple separated last year in 2015, after breaking up with former basketball superstar Williams she remained focused on her anchoring career and now she is a host for ESPN's sports nation along with hosting for Fox News.

The whole idea of SportsNation is to combine entertainment with sports. She hosts alongside former famous NFA defender footballer Marcellus Wiley and the program has been a huge success. Kept aside the entertainment; another interesting thing we can find on the show is the chemistry between the newscaster and NFA superstar. They are close friends and know everything about each other. They also spend a lot of time playing basketball, Tennis and watching games together. They even admitted on a show that they love each other's company.

And in an interview, Marcellus told Charissa "I love you" in a playful way which did not seem like a big deal but the real question is "What if they were actually growing together?" because all love stories start with a mild flirting and playful humor.

Spoiler Time -The Rumor of Affair is Not True

Marcellus is dating no one, in fact, he is married to Annemarie Wiley. You can find them with the newborn Marcellus Jr. all over his Instagram. Yes, he is playful and funny but that doesn't necessarily mean he is single. He is a fun loving human being and the rumors are just some tabloid site trying to sell themselves to the readers.

Mi familia! What is making her smile and him mean mug at the same damn time? datlildudejr

Wiley is a father of two beautiful children and a perfect family oriented person. And most importantly these two ESPN's funniest show host are not secretly dating each other. The bond between them is a pure friendship and nothing else.

Obviously, Charissa is going through tough times but that doesn't mean she needs to destroy her best friends marital relationship to get a boyfriend. She is young and attractive and she can have anyone and as per Marcellus, he is pretty tied up with his wife. So the rumor of an affair between the co-host of Sports Nation is not true.