After five weeks of long challenges, The Great Celebrity Bake Off has finally concluded with the final episode aired on 3rd April 2018 on Channel 4. Though Aisling Bae wasn't the winner, she performed her best; an attempt to raise fund for Stand Up to Cancer.

The 34-year-old Irish comedian and actress who became the second woman to win The Gilded Balloon's So You Think You're Funny in 2012 after Rhona Cameron is considered to be one of the best female comedians.

Aisling Bea's Journey As A Comedian And An Actress

Aisling Bea started her career as a stand-up comedian in 2011. She beat eight other comedians winning the Gilded Balloon So You Think You're Funny Award at the Edinburgh Festival Fringe the next year. She became the second woman ever to win an award in its 25-year history.

Following the success story, she was named the Best Female Stand-Up on TV at the British Comedy Awards in 2014. She is a regular guest on the Channel 4 comedy and late night talk show The Last Leg. 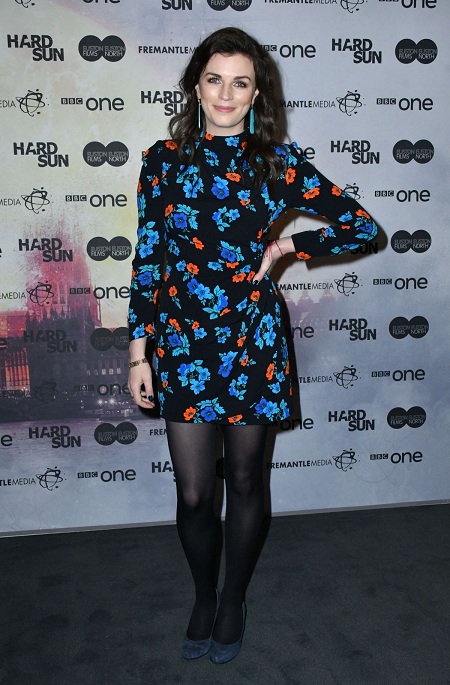 Apart from it, she's also a frequent guest on 8 Out of 10 Cats, Qi, and A League Of Their Own.

Bea has also performed in a number of TV series including the third season of The Fall as nurse Kiera Sheridan alongside Jamie Dorman as well as Lewis and Holby City.

In March 2017, she appeared in an episode of the British travel documentary Travel Man on Channel 4. It's the same year she competed in the series Taskmaster against Mark Watson, Nish Kumar, Sally Philips and Bob Mortimer.

Aisling Bea's Appeared In The Great Celebrity Bake Off

After five weeks, The Great Celebrity Bake Off concluded with the final episode on 3rd April 2018.

The celebrity fundraising contest basically focuses on baking to raise money for 'Stand Up To Cancer', a joint national raising fund from Cancer Research UK and Channel 4. 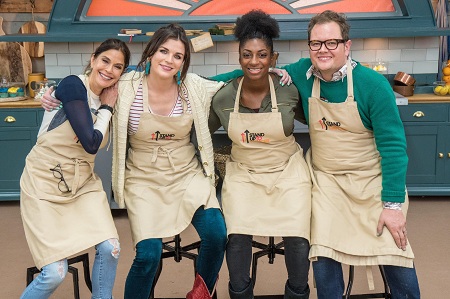 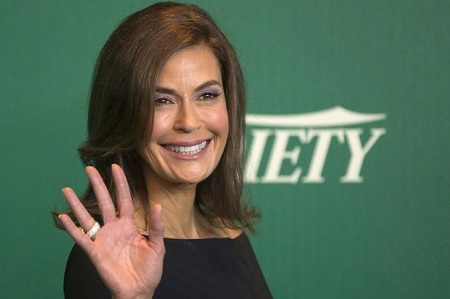 Bae was one of the final famous faces. Though she wasn't the winner, her performance was well marked. American Actress and writer Teri Hatcher won the show.