Aisling Bea is an Irish comedian, writer, and actress who is well recognized for her appearance in the movies including, Fair City, Freedom, Dead Boss, and Hard Sun. In 2012, Bea won The Gilded Baloon's So You Think You're Funny award at the Edinburgh Festival Fringe becoming the second woman to win the award in its 25-year history.

She is also known for her guest appearances on The Late Night Talk Show, Channel 4 Comedy, and The Great Celebrity Bake Off.

Aisling Bea was born on 16 March 1984 in County Kildare, Ireland to Helen O'Sullivan and Brian. Her mother is a retired professional flat race jockey. She also has a sister named Sinead. Bea is of Caucasian ethnicity and holds Irish nationality.

Bea's father committed suicide when she was three years old. Her mother lied to her saying her father died because of illness. She did not know the exact reason until she was thirteen. 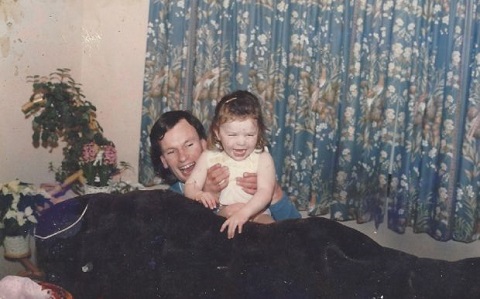 Bea stated it took her a long time to get over her dad's died- he was one of her greatest inspirations. Bea's grandfather Michael O Suilleabhain is a well known Irish poet and novelist.

Aisling Bea studied at the London Academy of Music and Dramatic Arts. She achieved her degree in philosophy and French From Trinity College in Dublin.

Aisling Bea started her career in 2009 with a television series Fair City as Cliodhna Norris. She worked in three episodes of the series. The same year, she worked in several other series including We Are Klang, Roy, and Belonging to Laura in which she worked in one episode each.

In the following few years, she was cast in several pilot series including Inn Mates, L.O.L, Freedom.

In 2017, she worked as Guinevere in an episode of Drunk History, and as Kendra in 2 episodes of Gap Year. In 2018, Bea worked in two television series; as Mari Butler in Hard Sun, and as Minerva in Plebs.

In 2012, Aisling Bea won Gilded Baloon So You Think You're Funny award at Edinburgh Festival Fringe, defeating eight other contestants becoming the second woman to win in the awards' 25-year history. 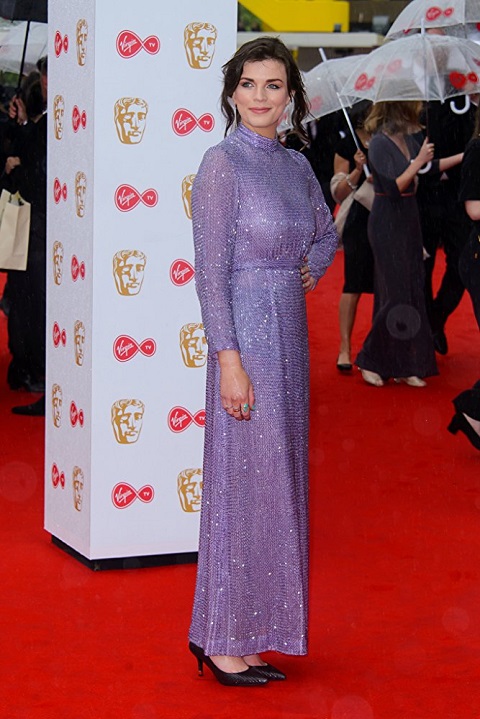 The following year, Bea was nominated for Best Newcomer in the Fosters Edinburgh Comedy Awards, followed by the Perrier awards for her show C'est La Bea. In March 2017, Bea made her appearance in an episode of the British travel documentary Travel Man aired via Channel 4.

The same year, Aisling Bea completed series 5 of Taskmaster against Sally Phillips, Mark Watson, Bob Mortimer, and Nish Kumar. Bea also made a guest appearance on several panel comedy shows including, Don't Sit in the Front Row, 8 Out of 10 Cats, Never Mind the Buzzcocks, Celebrity Squares, 8 Out of 10 Cats Does Countdown, Would I Lie to You, Insert Name Here, The Big Fat Quiz of Everything and Taskmaster.

In late 2017, Bea wrote an article for the British newspaper The Guardian where she explained how her late father committed suicide when she was a young girl to highlight such social problems as suicide and depression.

As of 2018, she appeared in the show Celebrity Great British Bake Off for Stand Up To Cancer.

Aisling Bea earns a decent amount of money as an actress, comedian, and writer. As of 2018, her total net worth is estimated to be $6 million. She has made her appearance in various movies which earned huge money worldwide including, The Town ($154,026,136).

An average salary of a writer in Ireland is $61,753. We can assume that Bea also earns a good amount of salary as a writer.

As far as Aisling Bea's marital status is concerned, she is unmarried. Despite being a popular media figure and renowned actress, she loves to keep her personal details secret and has managed to keep her relationship beyond the media radar. She is not known to be dating any guy at the present time, however, she was in a relationship with a few numbers of boyfriends before. 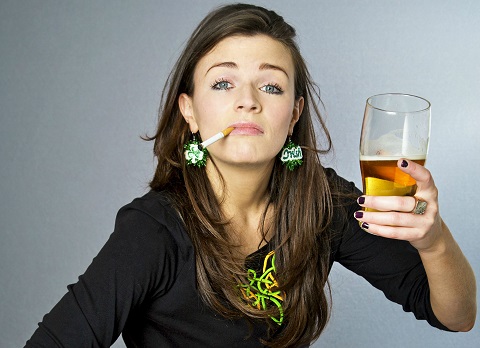 She was rumored to be dating Irish comedian and actor Ardal O' Hanlon, The couple had a messy break-up. She said in one of her interviews:

''It had never occurred to me [to go to London]. So I said I'd audition as well. I had a bad break up at university - you know when your heart breaks for the very first time, and you think 'I must leave this island' as if it had never happened to anyone before.''

In November 2017, in one her interviews Bea talked about her father-how important he was to her and how his death affected her?

"When I was growing up, I idolised my father. I thought his ghost followed me around the house. I had been told how he adored me, how I was funny, just like him. Because of our lovely Catholic upbringing, I secretly assumed that he would eventually come back, like our good friend Jesus."

''I didn't care that he had not been 'in his right mind,' because if I had been important enough to him I would have put him back into his 'right mind' before he didn't.''

She admitted that her view towards him changed after she found out that her father committed suicide.

Bea also said that she was hurt because her father did not mention Bea and her sister's name in a suicide note.

"My mother gave us the letter to read the day she told us, but, in it, he didn’t mention my sister or me."