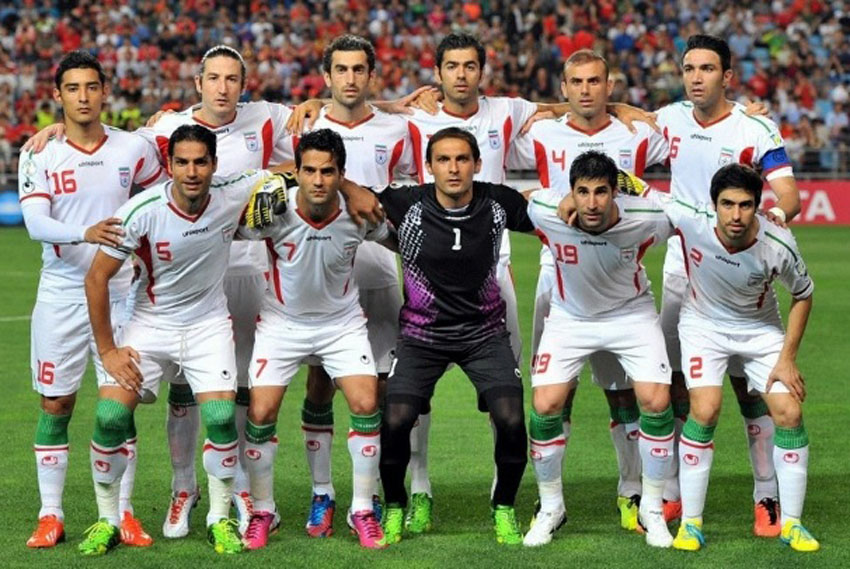 Soccer world cup 2014, big event in Brazil, World Cup (Soccer) fever has now well and truly grabbed the world. This is a very big event in the world and especially for the nations who have taken part in it. Among those Iran has also joined this event and are ready to accept the world cup challenges.

Iran is currently 43rd in the FIFA rankings, struggled in their ways to get to this position. They had reached the rank 19th in 1995 at their best and their worst was 108th in 2005. Their journey to FIFA world cup 2014 was full of ups and downs. This is the fourth time they have made it to the Word Cup. They now return to world cup following an eighth year absence since they’d qualified to World Cup 2006 Germany. They couldn’t perform well in this tournament and were crashed out.

After this shock, however they didn’t give up. They tried harder and improved their performance in Soccer. They played various Asian competitions gained some confidence. Nevertheless their journey from 2006 to 2010 was not so effective and they failed to grab an opportunity to qualify for 2010 world cup. After this they played the Asian qualifier (Asian Cup 2011) and reached quarter final before getting edged (1-0) by the South Koreans. In that context, World cup has bought the little in the way of complications. The way they played in the Qualifier, they were excellent in their away games rather than home games. Their impressive performance saw them at the top of table under the coach Carlos Quieroz, the former Real Madrid FC Manager. Their qualification was secured in June, which was a great achievement for them.

This time around they will be hoping something more convincing. Their world cup record stands at played 9, won 1, drawn 2 and lost 6. Though it’s not a good one, they’ll try their best to improve their records this time in Brazil, they hav started to train them self hardly. Football/Soccer world cup 2014 will be more interesting this time because these Iranian players and the group are more skilled. They will make a history this time.