Iran is a country situated in Western Asia which is also known as Persia. Iran is officially known as Islamic Republic of Iran. The capital of Iran is Tehran. It shares its border with Turkmenistan in the north, Kazakhstan and Russia across the Caspian sea, Afghanistan and Pakistan in the east, Persian Gulf and Gulf of Oman in the south, Iraq on the west and with Armenia, Azerbaijan and Turkey in the northwest. As its official name suggests, people of Iran called Iranian or Persian follows Shia Islam, Muslim faith. The official language of Iran is Persian.Iran is the world’s 18th largest and second largest country in the Middle East regarding the land mass. It has occupied the land mass of 1,648,195 sq km. Iran is also the 17th most populated country in the world. Iran is said to be the home to the world’s one of the oldest civilizations. It holds the geostrategic importance as well separating Eurasia and Western Asia.

Iran is the major regional and middle power which has great influence in international energy security. It has large reserves of fossil fuels including the largest reserve of natural gas and petroleum which has been the backbone of nation’s economy. Iran is ranked fourth in amongst Asian countries for the number of heritages that is included in World Heritage Sites of UNESCO. Iran is ranked 8th in regard to the books publishing per year as ranked first in terms of scientific progress. Iran is a founding member of UN, NAM, OIC and OPEC. No wonder, Iran is one of the beautiful and developed Asian countries. However, the internal conflict and war has the adverse effect on its people, nation and to the world as well. Iran is rich in culture, arts, scientific technology,etc. It is rich in bio diversity as well. The two third of the Iran’s population comprises of young people under the age of 25. So Iran is practicing several types of games. Iran is the birthplace of famous game polo. Freestyle wrestling used to the national sport of Iran in past. However, the most popular sports are football and basketball. It has won the Asian Cup in football for three times and won the Asian Championships in basketball two times. Iran is one of the strongest team in the world in football and basketball. Iran is one of the Asian countries that represents Asia in the world renowned FIFA World Cup. 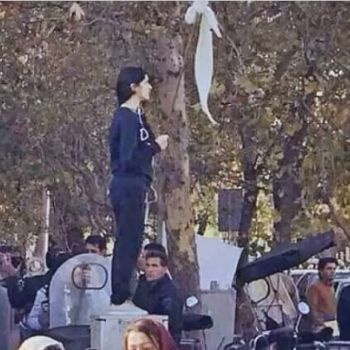 Iranian Woman Sentenced To Jail For Refusing To Wear Hijab 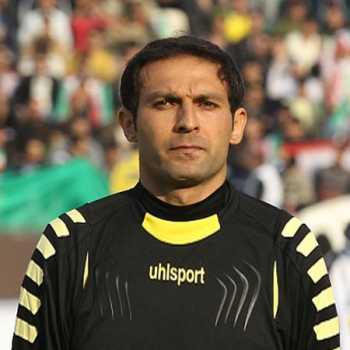 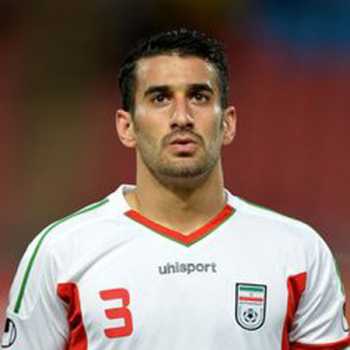 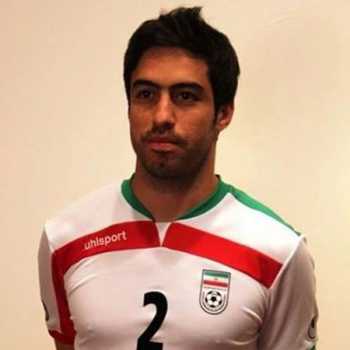 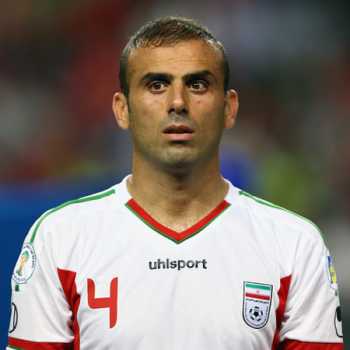 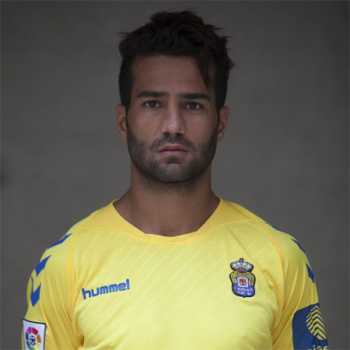 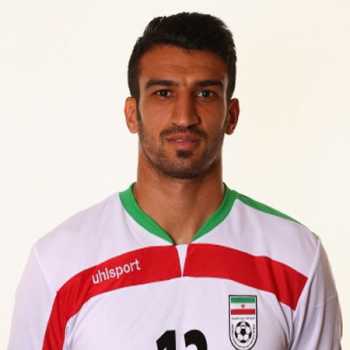