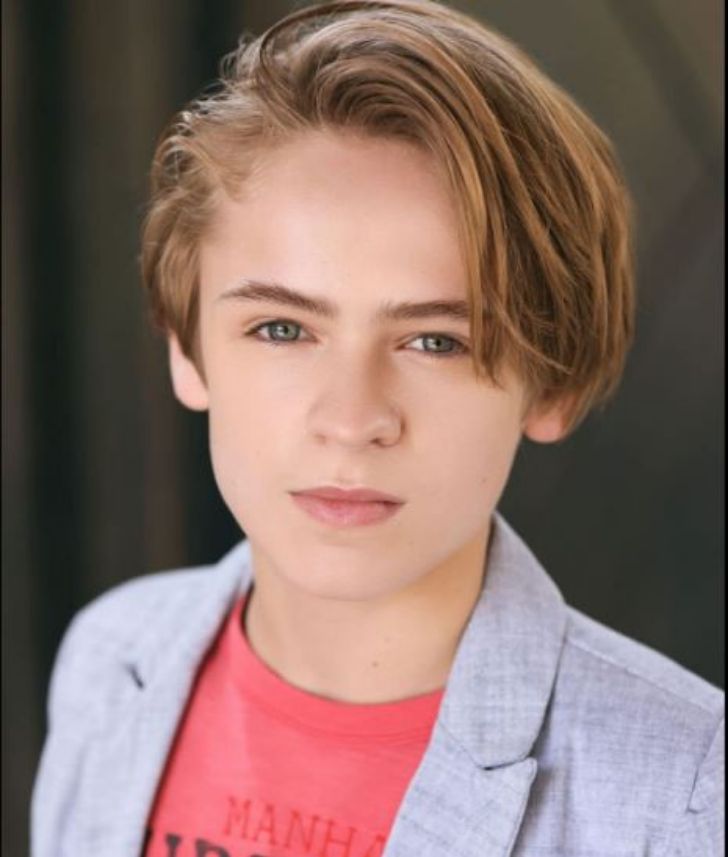 Hudson West, an American teen actor got TV acclaim for portraying the recurring cast Jake Spencer / Tiny Tim in General Hospital and as Trevor Craft in Penny Dreadful: City of Angels (2020). With brief commercial gigs, West landed into TV debut in 2014 and has since made appearances in Modern Family, American Crime Story, Grace and Frankie, NCIS: Los Angeles, and 9-1-1.

How Old Is Hudson West From 'General Hospital'?

West was born on March 3, 2008, in Dayton, Ohio, the United States to American parents. He is the youngest of 2 children & has an older brother named Maddox. Currently, Hudson who hails from white ethnic background lives in Los Angeles, California with his parents.

Before acting professionally, Hudson stepped into the entertainment world through commercials at the age of 6.

It was in 2014, Hudson West made an on-screen debut through guest appearances in the TV series Nicky, Ricky, Dicky & Dawn, and The Eric Andre Show. The same year, he worked in Minnow Tank (short-video), When the Game Falls Down (short-video) and short-film Foolhardy. 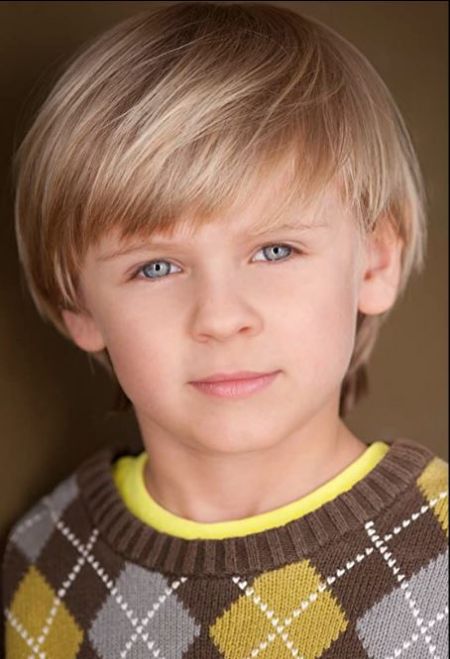 Most recently in 2021, he made one-episode appearances in 9-1-1 and Like It Was Yesterday; also worked in the short film For Every Good Invention.

How Much Is Net Worth Of Hudson West?

Professional for more than 6 years since career inception in 2014, West records 36 acting credits including TV series, films & short films. In 2021, Hudson has an estimated net worth of $300,000. Without any second thought, it is indeed earnings from Hudson West's career in acting- most notably through the TV series General Hospital and Penny Dreadful: City of Angels.

While the teen actor is yet to open up his payroll figure, he allegedly sums up tens of thousand dollars an episode through notable TV works. On average, an actor in the USA earns $57,000 annually, while the likes of Hudson with already with strong acting portfolio sums up much more than that.

Personal Life Of Hudson West- Is He Active On Instagram?

The Dancing with the Stars: Juniors (2018) contestant lives with his family in Los Angeles. Since Hudson is in his early teens, he is under the custody of his parents who also manage his social media profiles. Hudson West's Instagram account (@hudson.west) has more than 20.5K followers in 2021, while his followers on Twitter (@hudsonwest) counts over 8.3K.

Aside from his professional updates, the actor shares photos of family moments on Instagram. 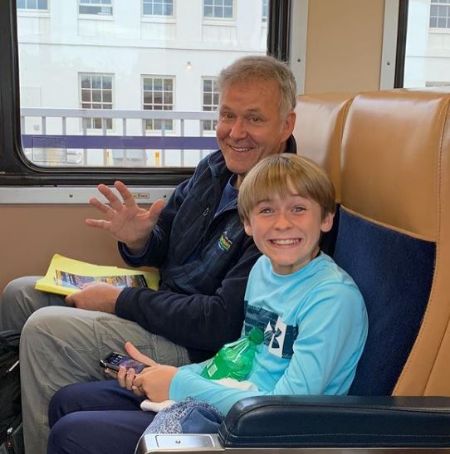 In his leisure time, Hudson likes to hang out with his friends & travel with his family. Similar to other teenagers, he is fond of sports and video games.