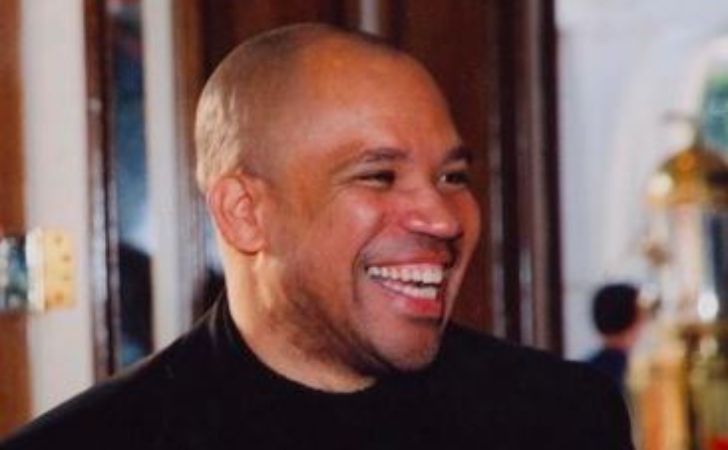 Born with the silver spoon, Kerry Gordy, 63, is an American music executive by profession. He is best known as the fourth son of Mowtown Records founder Berry Gordy and his ex-wife Raynoma Mayberry Liles. Some of his notable works are The Jadagrace Show, Crips & Bloods, and George Clinton: Martial Law.

Kerry Gordy's Childhood: Where Was He Born In?

Kerry Ashby Gordy was born on 25th June 1959 in Detroit, Michigan, the United States of America to Berry Gordy and his then-wife Raynoma Mayberry Liles. As of 2022, he is 63 years old.

Did You Know? He was born in the same year his father founded Motown Records.

He grew up alongside his seven siblings in their West Grand Boulevard home. Gordy later moved to Los Angeles, California with his father in 1972.

Likewise, he went to Beverly Hills High School where he met his then-future business partner Benny Medina. They began working together and even wrote, arranged, and produced records for Motown.

They were later joined by late singer-songwriter Teena Marie as the group's female lead, however, she left the band before the release of their first single.

Is The Music Producer Married Or Dating Someone?

Kerry reportedly has a daughter named Juliet Gordy, however, details of her mother are not revealed as of now. Likewise, Gordy is not seen with many women in the public and rarely talks about his love life. 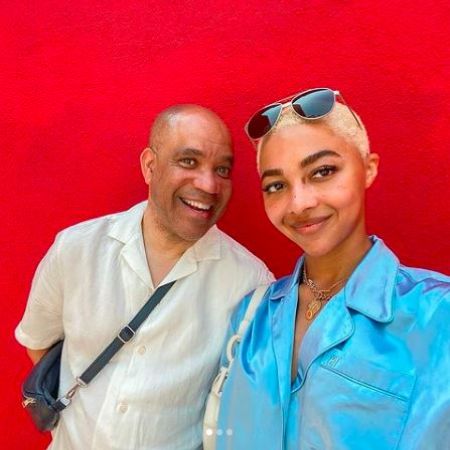 CAPTION: Kerry Gordy with his daughter Juliet during their vacation in Venice, Italy SOURCE: Instagram @julietjames

Hopefully, the producer will let us know more about his personal life in the near future. As for Juliet, she seems to be in her early 20s. She has 13k followers on her Instagram account where she posts pictures of her photoshoot.

In the early 80s, Kerry appeared in several commercial ads, T.V. shows and movies under the stage name Kerry Ashby. Likewise, in 1990, he even participated as a judge in the Miss USA Pageant.

During his early days, he worked as an A&R representative for Motown and signed Rockwell's Somebody's Watching Me which eventually became a hit for him and Motown.

After that, he was promoted to the position of Director of A&R and worked on projects with artists such as The Temptations, Rick James, and Billy Preston.

He even worked on compilation albums for hitmakers Diana Ross and Michael Jackson. After his father sold Motown, he became a senior executive for The Gordy Company and supervised business affairs, A&R, product development, and administration.

Moreover, from 1998 to 2001, he was awarded Gold, Platinum, Double Platinum, and Triple Platinum sales awards by the R.I.A.A. in commemoration of licensing Salt n Pepa's Brand New Project, Erykah Badu's Live Project, and so on.

In 2007, the music executive founded Kerry Gordy Enterprises, LLC., which is an intellectual property and branding company focused on entertainment.

Furthermore, his most successfully monetized songs are I Heard It Through the Grapevine, Just My Imagination, Tracks of My Tears, War, Super, You Are So Beautiful, and Somebody's Watching Me.

The 63-year-old has been actively working in the music industry for the past 49 years as of 2022. Although he has not revealed his exact net worth, various online sources estimated his fortune to be worth $5 million.

Thanks to his successful career of almost 5 decades, he earns thousands of dollars yearly and lives a lavish lifestyle.

As of January 2022, he has over 115k followers on Instagram where he shares most of his work-related videos and photos.