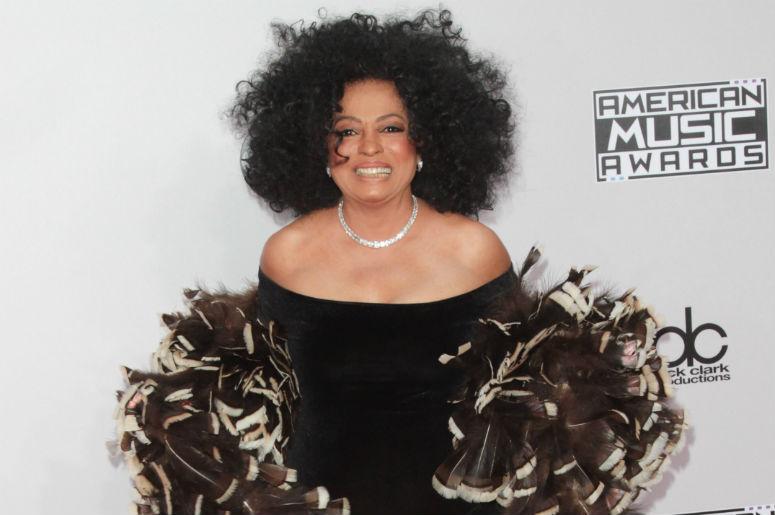 No doubt, the 2017 American music awards brought cherishable memories to many, but the star of the day, Diana Ross, had the hold in high moment.

The Microsoft Theater in Los Angeles showed all praises to the women behind hits like “Ain't No Mountain High Enough" and “Endless Love,” Diana Ross after she received the lifetime achievement award at the 2017 American music awards. 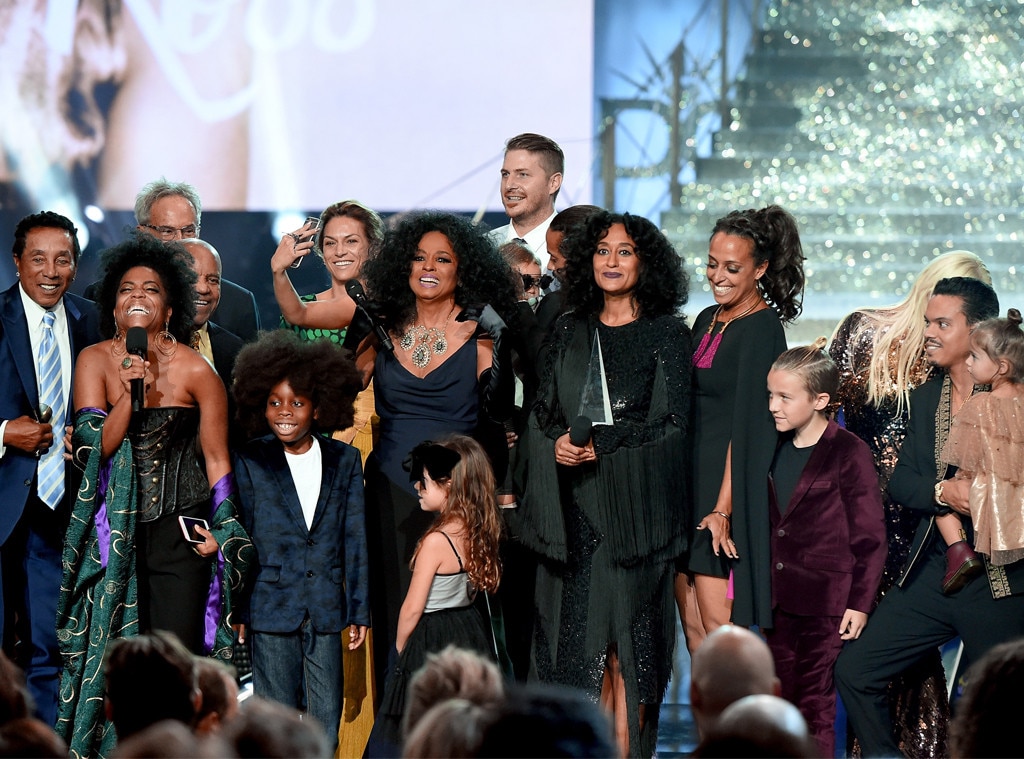 The event went even invigorating when her very own family including daughter, Tracee Ellis Ross, handed Ross the special trophy.

What do you get when you cross a chart-topping singer, breathtaking beauty, captivating actress, trailblazing style icon, record-breaking pioneer, legendary megastar, international superstar, and an all-around boss? Everybody, you get my mom. Miss Diana Ross.

Diana accepting all praises performed some high energetic numbers including "Ease on Down the Road" and "I'm Coming Out."  Before receiving the trophy.

Ain't No Mountain too high for @DianaRoss & her family! HUGE Congratulations on receiving the Lifetime Achievement Award! #MsROSSxAMAs #AMAs pic.twitter.com/I5hve4TmCT

She was able to make the entire audience stand on their feet and tap into her songs.

People from the age of 8 to 80, know every word of Diana's songs and her artistry resonates with folks every race, background, and walk of life.” She added, “Today her voice is still as pure, her beauty is undeniable, and her showmanship is on point as back when she was a Supreme.

Besides, former president Barack Obama iterated, "When we heard Diana Ross was getting the Lifetime Achievement Award, our first reaction was, and “she doesn’t have it yet’?"

This was the moment of celebration for the entire Ross family and her fans.

Congratulations to the queen!