How Much is Cindy Crawford's net worth? A brief history of her career and works 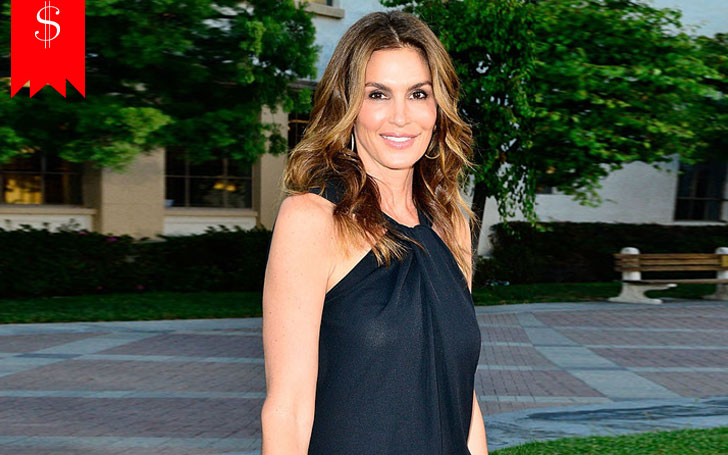 Internationally renowned American supermodel and actress, Cindy Crawford is one of the richest supermodels on the planet. According to 'Forbes' magazine, in 1995, Crawford was the highest-paid model on Earth. She flaunts her lavish lifestyle on public appearances and on her social media accounts.

Globally known name during the 1980s and 1990s, Cindy Crawford has had one of the most successful modeling careers ever. How much has the former supermodel earned? What is her net worth? We have some exclusive details here.

Fifty-three years old, Crawford is ranked number 3 on the wealthiest supermodel on the planet list. According to Celebrity Net Worth, Cindy's net worth is reported to be around $100 million.

Most parts of Crawford's huge net worth is accumulated through her successful modeling career. Endorsements and commercial deals are also her other sources of income. She is also an actress and spokesperson and might receives a considerable amount of money. 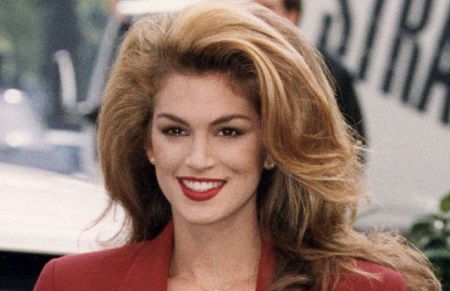 The former supermodel has appeared on numerous magazine covers, walked on runways for some of the biggest brands in the world, and been a part of various extravagant fashion campaigns over the years.

Cindy Crawford also acted in movies. Along with her various professions, her multi-million dollar contracts with brands like Pepsi and Revlon added a substantial increase in her net worth. 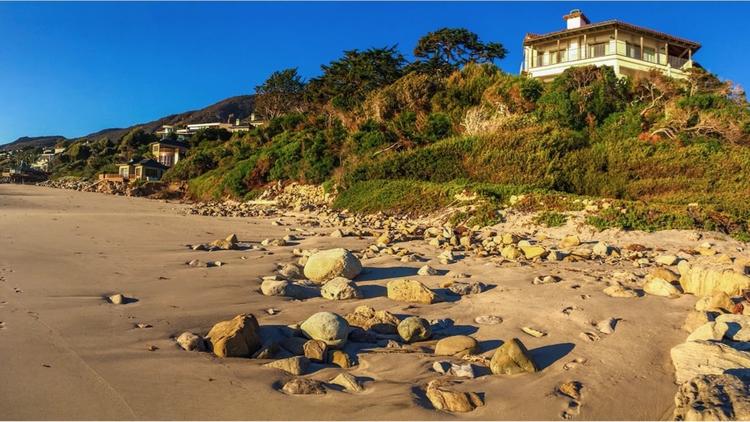 The supermodel, along with her husband Rande Gerber, former model and businessman, owned a stunning classical style mansion worth $50.5 million in Malibu.

Also read: Cindy Crawford And Rande Gerber Are Cool Enough To Take The Kid To Coachella

The magnificent estate is roughly 5300 square feet; the living space consists of four bedrooms, 5.5 bathrooms, swimming pool, spa, and compound of nearly 3.2 acres, which contains tennis courts, parks, and a path to the beach. The couple had listed the property for sale at $60 million.

With millions of dollars in banks and celebrity status also come the will to spend and live a royal style life. Why should Cindy Crawford not enjoy her wealth and create a lavish lifestyle for herself? One great way to show off your wealth, it seems, is to a private jet!

Crawford, along with her husband Gerber, owns a private jet, which makes traveling easier for them. No need to face United Airlines and their VIP treatment of passengers. The average price of jet starts from $3 million to $90 million.

Also read: Twitter Is Trolling United Airlines In The Funniest Way Possible After The Viral Video

The couple usually travels on their private jet, and Crawford takes her time to post on social media, the picture of the jet, and her luxurious vacation, you know!

Crawford became the cover girl of a  magazine named 'DeKalb Nite Weekly' at the age of 16. Following the positive feedback, she decided to pursue a career in modeling and end up participating in Elite Model Management's look of the year at the age of 17 and became a runner-up.

In 1986 she dropped her studies and signed with Elite New York Modeling Agency as a model. By the '90s, Crawford's modeling career had soared through the skies; she was already being tagged as 'supermodel.' By 1998, she had appeared in more than 500 magazines.

Cindy also appeared in countless fashion campaigns and runways throughout her career. She was ranked on no.3 on VH1's 40 Hottest Hotties of the 90s and one of the "100 Hottest Women of All-Time" by Men's Health.

Following her successful modeling career, Crawford entered into acting. She was first seen as an actress in 'The secret of my success' in 1987. She then performed in many films, television dramas, and music videos. Crawford appeared on MTV's House of Style as a host. She also hosted a special show on teen affairs called the 'Sex with Cindy Crawford' on ABC.

Crawford retires from her modeling in 2000 but has appeared in some fashion magazines occasionally since then. Cindy Crawford is quite the philanthropist as well. She has been involved in many charity activities like a charity focusing on childhood leukemia, pediatric oncology program, and Ronald McDonald House Charities, among many others.