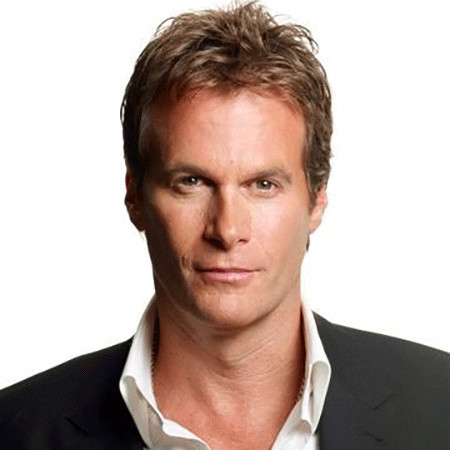 Rande Gerber was born on 17th April 1962 in Long Island, New York, United States. He is an American entertainment industry businessman as well as a former model. His father is Jordan Gerber and his mother is Ellen Peckman. Rande grew up in Hewlett, Long Island, New York. He has three siblings among them two are real brother and a half-sister. He is an American nationality and of white ethnicity.

Rande Gerber graduated from Hewlett High school in 1980. He has completed graduation in BA in marketing from the University of Arizona. He founded nightlife companies Midnight Oil and the Gerber Group. A bar and nightlife industry entrepreneur, his portfolio has consisted of bars, restaurants, and lounges worldwide. In the year 2014, he launched "Gerber Spirits".

In the year 1991, Rande Gerber opened his second bar named 'The Whiskey on Ocean drive'. He partnered with Michael Meldman and George Clooney to launch Casamigos Tequila.

On 29th May 1998, Rande Gerber got married to an American model named Cindy Crawford. The couple has two children, one son named Presley Walker and one daughter named Kaia Jordan. The couple has a picture-perfect family and is very happy together in their small family. There has been no any rumor related to the couple getting divorced, which proves that the couple is having a healthy relationship. He is of Russian Jewish descent.