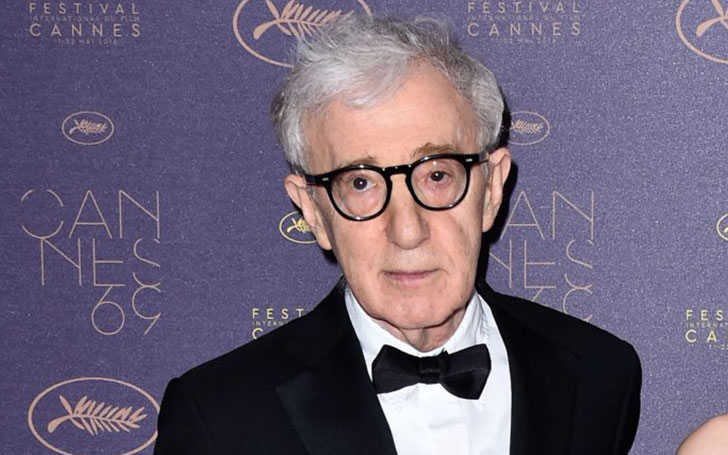 Woody Allen has filed a $68 million lawsuit against Amazon Studios on Thursday the verified sources, The Hollywood Reporter and Variety claimed. Allen said that the company breached its secret contract with him when the studio declined to release Woody's films.' 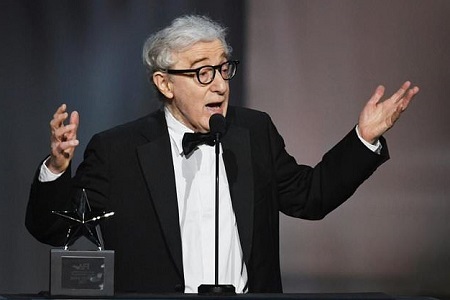 From the agreement with Amazon in 2014, Allen and his company were set to make around $68 to $73 million.

However, in 2016, Allen's career took a devastating turn after the rise of the #MeTooMovement. His adopted daughter, Dylan Farrow reaccused him of sexually assaulting her when she was a child.

Actually, the agreement made with Amazon claimed that the case would not affect the deal as it was well known to Amazon Studios.

In later December 2017, the two Amazon executives and Allen & Co. discussed that the company was possibly facing negative publicity and reputational harm received because of allegations made against its former President, Mr. Price, and its association with Harvey Weinstein and The Weinstein Company.

Again after in a meeting, Amazon and Allen pushed back the release of his movie, A Rainy Day until 2019 which was just the words to say.

'Six months later, after the completion of post-production work, the termination notice came that informed Allen that ‘Amazon does not intend to distribute or otherwise exploit the Pictures in any domestic or international territories.' According to The Hollywood Reporter.

For the statement, Allen alleged Amazon for violation of the deal and is demanding around $68 million.

The lawsuit that Allen field read:

"Seeking to capitalize on Mr. Allen’s international stature, talent, and track record, Amazon—a technology giant but Hollywood novice—sought to develop its nascent entertainment studio by entering into a series of deals with Mr Allen and his company, Gravier, promising to finance and distribute his future films and to be his “home” for the rest of his career. In June 2018, however, Amazon backed out of the deals, purporting to terminate them without any legal basis for doing so, while knowing that its actions would cause substantial damage to Mr Allen, Gravier, investors and the artists and crew involved in making the films."

Selena Gomez, Rebecca Halls, Diego Luna, Timothee Chalamet and many others are cast in his movie A Rainy Day.