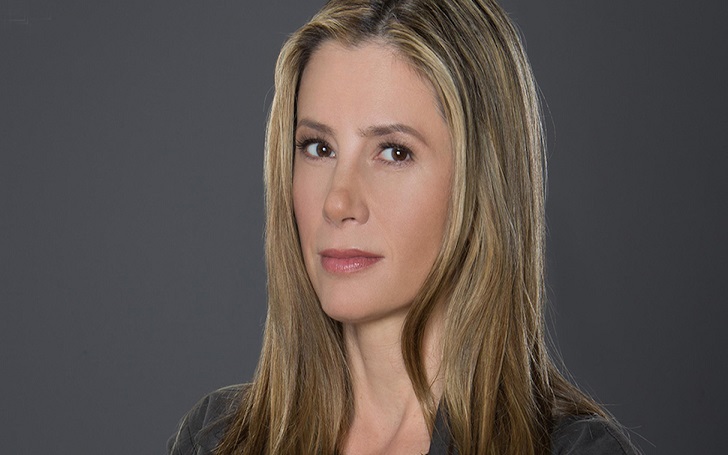 Mira Sorvino who was awarded an Oscar for brilliantly carrying out the role of a prostitute in the film confessed that she was terribly sorry for picking up the role and wished to never work with Woody Allen again. 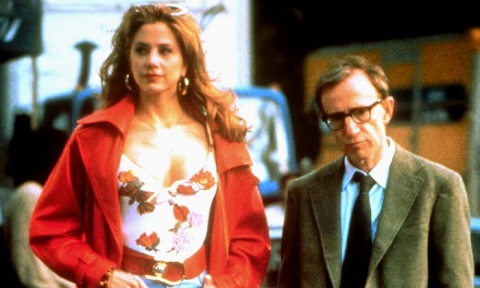 “I cannot begin to imagine how you have felt, all these years as you watched someone you called out as having hurt you as a child, a vulnerable little girl in his care, be lauded again and again, including by me and countless others in Hollywood who praised him and ignored you,”

“As a mother and a woman, this breaks my heart for you. I am so, so sorry!”

It was last year when Sorvino spoke to Ronan Farrow about her working and personal experience with Harvey Weinstein. She told:

“I told him I wanted to learn more about you and your situation. He pointed me toward publicly available details of the case I had ruefully never known of, which made me begin to feel the evidence strongly supported your story. That you have been telling the truth all along.”