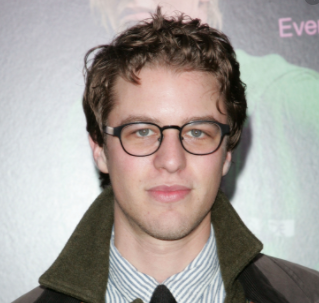 Henry Joost is a German-American film director and actor well known for co-directing films such as Paranormal Activity 3, Paranormal Activity 4, Nerve, and Project Power. Since 2012, the-38-year-old has been a writer and producer of MTV's reality series Catfish: The TV Show. In addition, he co-founded the New York City production company Supermarché alongside his pal, Ariel Schulman.

Henry Joost was born on October 30, 1982, in Frankfurt, Germany. He holds dual nationalities of American-German and belongs to Caucasian ethnicity.

The details about his education, parents, and siblings are well under the wraps right now. He is 38 years old as of now.

Starting In 2010, He Directed 'Project Power' And 'Paranormal Activity 3' With Ariel Schulman

Henry Joost first co-directed the doc u mentary film Catfish in 2010. A year later, he went on to co-direct Metropolis II and Paranormal Activity 3. Since 2012, he has been a writer and producer of MTV's reality series Catfish: The TV Show. 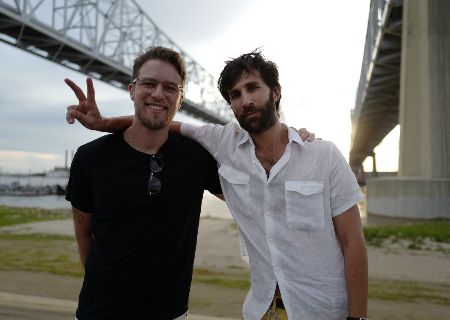 He worked in the found footage supernatural horror film Paranormal Activity 4 as a co-director in 2012. He was co-director of both the techno-thriller adventure film Nerve and sci-fi horror film Viral in 2016.

He co-directed the Netflix sci-fi superhero film Project Power with his mate, Ariel Schulman, in 2020. Jamie Foxx, Joseph Gordon-Levitt, and Dominique Fishback were the stars of the movie.

Furthermore, Joost and his directing mate, Schulman is the founder of the New York City production company Supermarché.

What Is His Net Worth? Movies' Box Office

As of March 2021, Henry Joost owns an approximated net worth of $500 thousand, which he gained from his professional directing career.

Some of his directed films, box office collection, along production cost are given below;

Furthermore, his directing pal, Ariel Schulman, also has a similar $500 thousand net worth in 2021.

The 38-year-old film director is not married yet and is possibly single as of now. There are no exclusive details related to his current relationship status.

However, he was previously in a relationship with Sofia Black-D'Elia. She is a renowned actress known for her TV series roles in Skins, Gossip Girl, and The Night Of. 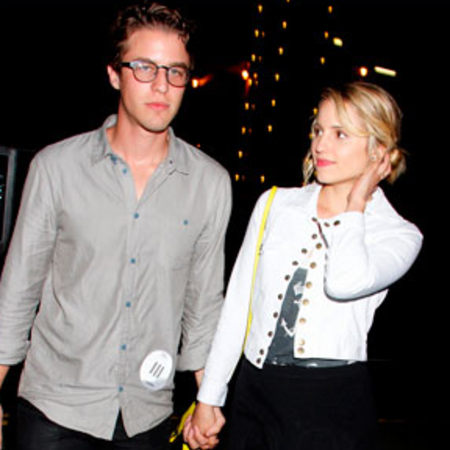 Before Sofia, he dated actress, singer, and filmmaker Dianna Agron. She is famous for her roles in the series Glee and films like The Family and I Am Number Four.