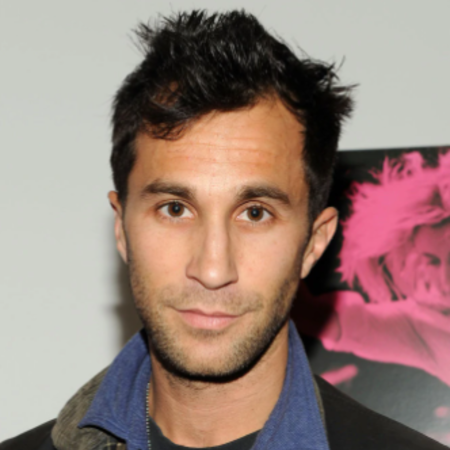 Ariel Schulman is an American filmmaker, producer, and actor who has co-directed films such as Nerve, Paranormal Activity 3, Paranormal Activity 4, and Project Power. He has worked as a producer and writer for MTV's Catfish: The TV show. Furthermore, he is the brother of television host and producer Nev Schulman.

Ariel Schulman was born Marek Ariel Schulman on October 2, 1981, in New York City, New York, the United States. He is currently 39 years old. He has a brother named Nev Schulman, who is a TV host and producer.

He was born to a Jewish family. He holds American citizenship and German, Russian, Polish, and Romanian descent. He stands at the height of 5 feet 7 inches.

He went to Tisch School of the Arts, graduating in 2004. Later, he attended the New York University.

Ariel Schulman co-directed the found footage supernatural horror film Paranormal Activity 3 in 2011. From 2012-2015, he worked as a producer and writer in the show Catfish: The TV show.

In 2012, he co-directed the found footage supernatural horror film Paranormal Activity 4. Likewise, he worked as a co-director in the techno-thriller adventure film Nerve and sci-fi horror film Viral in 2016. 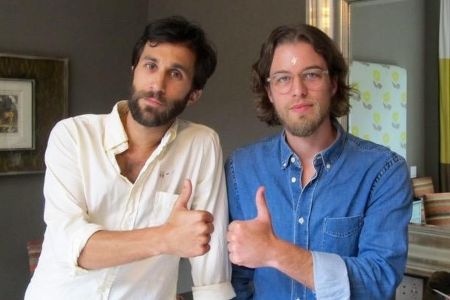 Additionally, Schulman and Henry Joost are considered one of the best directing teams. They are the founders of the New York City production company Supermarché.

The 39-year-old filmmaker has amassed an estimated net worth of $500 thousand as of March 2021. He mostly earns from his professional life.

Some of his movies box office collection with their budget are down below;

His brother Nev Schulman also has $500 thousand, according to Celebrity Net Worth. Nev is the host of Catfish: The TV Show on MTV.

Project Power director Ariel Schulman is not married yet as of 2021. There is nothing much known about his relationship status until now. He mostly stays out of the media radar.