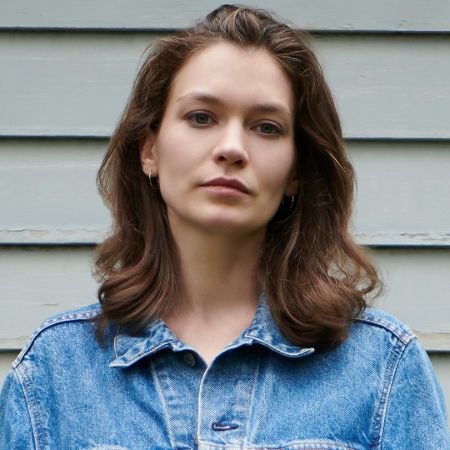 Hanna Gross is a Canadian actress who has appeared in numerous hit television series such as The Sinner and Deadwax. She also got roles in movies like The Mountain, Her Smell and Joker. She rose to fame after her role in television series Mindhunter.

Hannah Gross was born on 25th September 1990 in Toronto, Ontario, Canada. She belongs to white ethnicity and holds American citizenship.

She is the daughter of actress Martha Burns and actor Paul Gross. She was raised along with her elder sister Jack Gross.

She started her film career at the age of 12; she appeared in Men with Brooms. She graduated with a Bachelor of Fine Arts in Theatre from New York University's Tisch School of the Arts.

Officially Debuted From 'I Used To Be Darker'

Hannah Gross officially made her film debut in 2013 with the musical drama film, I Used to Be Darker. She has since guest-appeared in numerous movies such as Valedictorian, Stinking Heaven, Christmas Again and Majorie Prime. 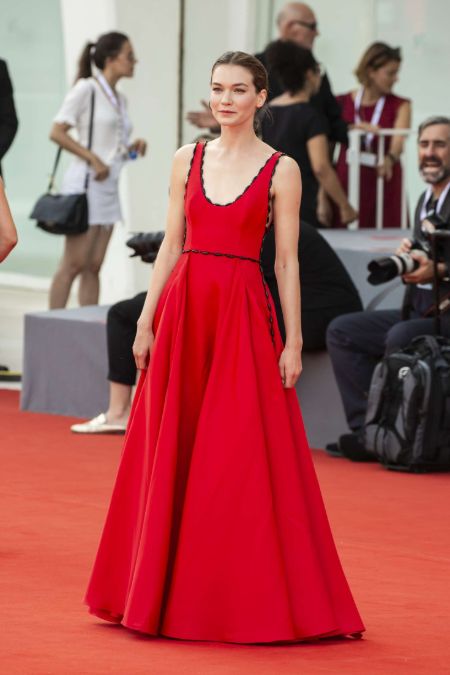 She made her television debut with the role of Debbie in the Netflix drama series, Mindhunter, in 2017. She appeared on the show along with Jonathan Groff, Holt McCallany and Anna Torv.

Later in 2018, she appeared in two television series, The Sinner and Deadwax. In 2019, she got a role in DC's comic feature film adaptation, Joker, along with Joaquin Phoenix, Robert De Niro and Zazie Beetz.

Her future projects include The Education of Fredrick Fitzell, Tesla and Falling.

As of 2020, Hannah Gross has an estimated net worth of $1 million. She has collected her wealth from her career as an actress.

As per some source, she was making $100,000 per episode for while appearing on Mindhunter. She has been a part of many box-office successful movies including Joker which collected $1.063 billion worldwide against the budget of $70 million.

As of 2020, Hannah Gross is neither married nor dating a boyfriend. However, she has been in on-screen relationships with many actors.

The 29-year-old actress has just got fame in the entertainment industry and thus she is currently only focused on her career. 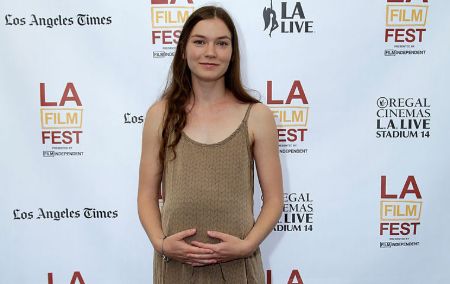 Hannah attended the premiere of her 2014 film, Uncertain Terms, with a big belly. She was not pregnant but she did so for the promotion of the film.

She currently lives in New York.