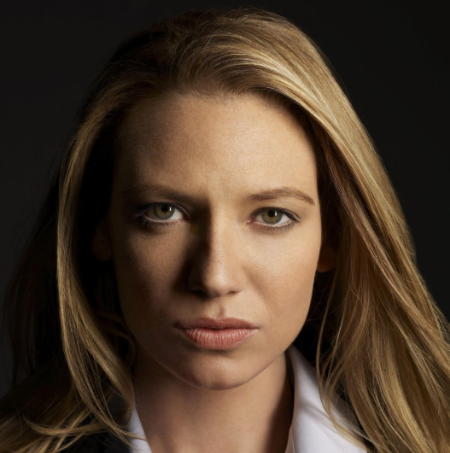 Anna Torv, a 4-time Saturn Award-winning Australian actress is widely known for playing the roles of FBI agent Olivia Dunham on the Fox television series, Fringe (2008-13). Throughout her career spanning nearly 2 decades, Torv, professional since 2002, has worked in a bunch of acclaimed series including The Secret Life of Us (2004-05) and Mindhunter (2017-19).

She was previously married to actor Mark Valley. The former couple had called it quits just after one year of marriage.

Born on June 7, 1979, in Melbourne, Victoria, Australia, Anna holds Australian nationality. After her parents are Hans Torv and Susan Torv separated, she has been estranged from her father (since the age of 8). She has mixed ethnicity; Scottish ancestry from her mother's side while her paternal grandfather was of Estonian descent.

Torv grew up in Gold Coast, Queensland, with her younger brother Dylan Torv. Her paternal aunt Anna Murdoch Mann is a Scottish journalist & novelist, who was married to billionaire media mogul Rupert Murdoch from 1967 to 1999 & shares 3 children.

Anna studied at Benowa State High School from where she graduated in 1996. Already with stage debut from The Night Before Christmas in 1986, shortly after high school, worked in plays: Goodnight Children Everywhere Undiscovered Country, Richard III, & Bodyline: Time's Up.

Later in 2001, she graduated with a degree in Performing Arts from Australia's National Institute of Dramatic Art (NIDA).

The NIDA graduate acted in stage productions such as Ring Round the Moon, Goodnight Children Everywhere, and Plenty; all in 2001. It was in 2002 when Anna Torv made her on-screen debut through the TV film White Collar Blue and worked in the series Young Lions (13 episodes), the same year.

Anna Torv portrayed Ophelia in John Bell's production of Hamlet in 2003. In the following year, she appeared as Nikki Martel in the Network 10 drama series, The Secret Life of Us (2004-05), alongside Deborah Mailman, Sibylla Budd, Claudia Karvan, and Samuel Johnson.

In 2005, she recorded a series of audiobooks including Little Fingers, Spike, Jack's Owl, and Maddy in The Middle. She provided the voice of Nariko in a video game, Heavenly Sword, in 2007.

From 2008 to 2013, Anna played Agent Olivia Dunham in the popular Fox TV series Fringe (100 episodes), alongside Joshua Jackson, John Noble, and Jasika Nicole. The role earned him 4 Saturn Awards along with a nomination for Critics' Choice Television Awards. 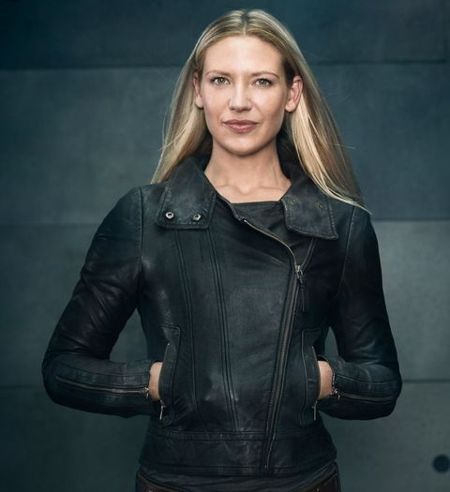 According to Celebrity Net Worth, Hollywood TV star Ann Torv has an estimated net worth of $6 million as of early 2021. Professional since 2002, Torv records 30 acting credits throughout his career span of nearly 2 decades.

There is no questioning that she summed up most of her earnings through acting, but it was notably from Fringe, Secret City, and Mindhunter. Allegedly, Torv earns a salary of hundreds of thousand dollars-an-episode from TV ventures.

On the other, her ex-husband Mark Valley owns a $3 million fortune at the moment.

As we mentioned earlier, Anna Torv has been married to actor Mark Valley who has appeared in Boston Legal, Harry's Law, Human Target, and Body of Proof. Mark also played the role of FBI Special Agent John Scott on Fringe.

The two first met on the set of the Fox series Fringe and started dating shortly after. 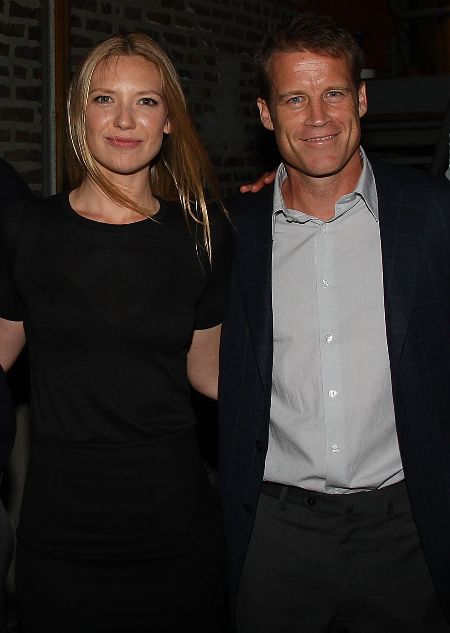 CAPTION: Anna Torv and her ex-husband Mark Valley; they are Fringe co-star & met on the set of the series SOURCE: Access Online

After several months of dating, they tied the knot in a beautiful ceremony on December 22, 2008, but the two ended their relationship with a divorce just one year later, in 2009. They didn't share any children.

Ever since none of them have any confirmed relationship updates. alleging both of them single for now.